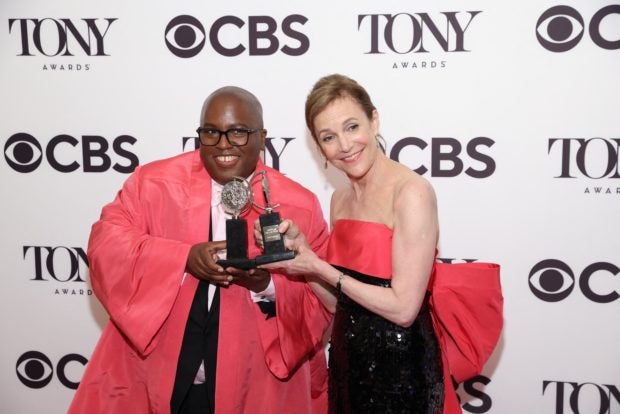 LOS ANGELES — The Tony Awards for Broadway theater were handed out in New York on Sunday, celebrating the first season since a long pandemic shutdown.

Here is a list of winners in key categories.

BEST REVIVAL OF A MUSICAL

BEST REVIVAL OF A PLAY

BEST BOOK OF A MUSICAL

‘A Strange Loop’ leads Tony nominations ahead of June gala