‘A Strange Loop’ leads Tony nominations ahead of June gala 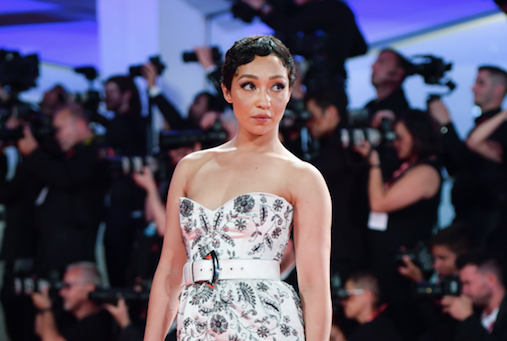 A new Pulitzer Prize-winning musical about a young artist’s inner demons is leading this year’s Tony nominations announced Monday, with 11 chances at the highest honors in American theater.

“A Strange Loop” will compete for the coveted best musical prize with “Girl From The North Country,” a Depression-era show using the songs of Bob Dylan; “MJ,” a jukebox musical about Michael Jackson; “Mr. Saturday Night,” which remakes the beloved Billy Crystal film; “Six,” a retelling of the lives of Henry VIII’s wives; and “Paradise Square,” about 19th-century era race relations in New York.

This year’s Tonys will celebrate the first Broadway season that followed a lengthy pandemic shutdown of live theater and left the industry reeling.

“MJ” and “Paradise Square” were neck and neck behind “A Strange Loop” with 10 nominations each, while the hit “Company” by the late Broadway icon Stephen Sondheim received nine nods, including for best revival of a musical.

“The Lehman Trilogy,” which chronicles the rapid ascent and disastrous fall of the investment firm in the 2008 financial crisis, is vying for eight awards including best play.

Among the best-known performers up for Tonys this year are Ruth Negga, Hugh Jackman, Billy Crystal, Sam Rockwell, Mary-Louise Parker and Patti LuPone.

The star-studded 75th annual Tony Awards, Broadway’s biggest night and the equivalent of the Academy Awards for theater, will take place on June 12.

The show put on by the American Theatre Wing includes 26 competitive categories, with nominees selected by a 29-member independent committee of theater professionals.

Now 650 Tony voters from within the industry will choose the winners ahead of the June ceremony. JB

Pamela Anderson to debut on Broadway as Roxie Hart in ‘Chicago’