Pamela Anderson to debut on Broadway as Roxie Hart in ‘Chicago’ 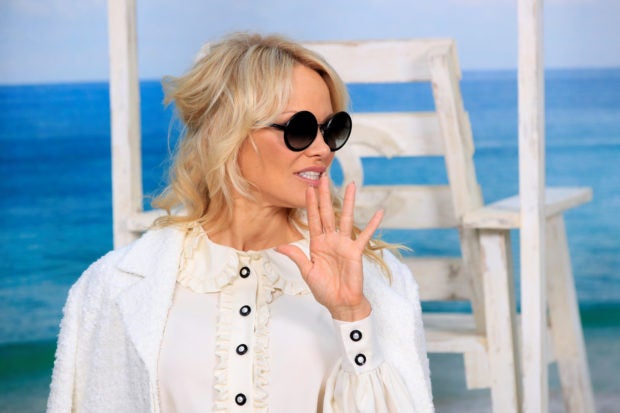 Anderson will appear in “Chicago” from April 12 to June 5 playing Roxie Hart, which she calls “a dream role.” Roxie is a song-and-dance woman who shoots her lover dead as easily as most people would swat a fly.

“I think fame for Roxie is freedom,” she said in an interview on Wednesday, March 23. “It’s not just about being famous, it’s about having freedom and having attention in a loving way, so I can relate to a lot of the stuff in the show.

“There is a darkness to it,” Anderson said. “There’s also a darkness to the media and real life. It’s a very interesting play and it’s iconic. It lasts forever because it’s a great story. And there’s always something underneath all the glamour that makes it even more glamorous.”

Anderson, 54, discussed how tough it’s been to get ready to play the role.

“It’s a lot of hours of dance, hours of voice, hours of scene work and being on the stage, being in rehearsal halls,” Anderson said. “There’s a lot that goes into this. And once you’re on that train, it just keeps on going. There’s no way to get off.”

“I’m just curious to see what I’m made of,” the actress said. AP/JB

‘The Wire’ team returns to Baltimore for corrupt-cop tale