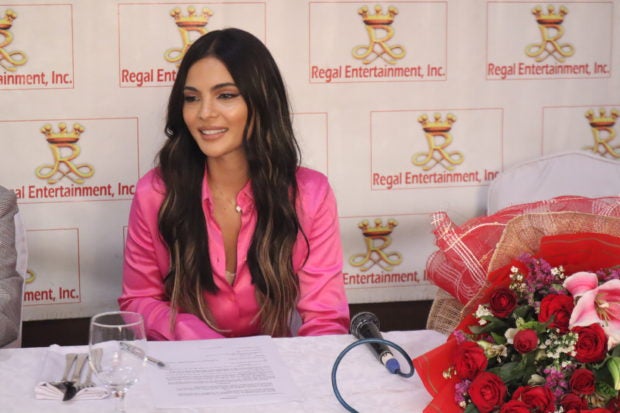 In any industry, especially in entertainment where an invisible revolving door exists, loyalty does not come by easily. Yet, unbeknownst to actors, loyalty is that rare but defining quality that will set them apart from the throng and will serve them well in the long run. In a blind ambition to make it and earn big, many tend to recklessly throw to the wind or do not even know the word loyalty.

In contrast, and at the opposite end of the spectrum, here proudly stands Lovi Poe who continues to be one of the “loyal soldiers” to Regal (Mother Lily and Ms. Roselle Monteverde) throughout the many years. And as such, it is only right and fitting that someone who has proven that unwavering loyalty, despite changing and uncertain times, becomes an exclusive movie talent to Regal Entertainment, Inc. 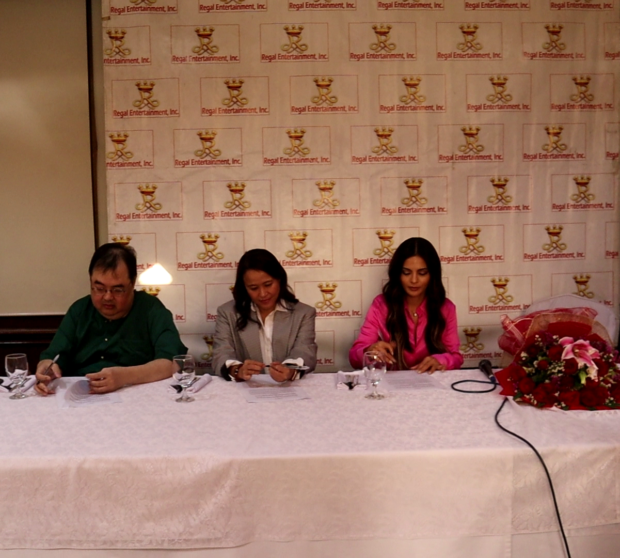 There is no question that regarding Lovi Poe, she is the perfect example of the main difference between actors who have a lineage in showbiz, being that one of their parents or both of their parents were in showbiz or are still in showbiz, or the rare instances when an actor comes from the most prestigious of showbiz lineages, and that is where the term showbiz royalty comes in. Literally, Lovi Poe belongs to showbiz royalty being that her father is the one and only Fernando Poe Jr.

And, the corollary to that, there is no existing entertainment firm or film company that holds more prestige and connection to the Golden Age of Philippine Cinema, and are called the “royalty” in the industry, than Regal Entertainment, Inc. which was founded by its matriarch, Mother Lily Monteverde. That crown jewel, which appears in the Regal logo, is there for a reason, and it is no accident. Regal Entertainment, Inc. has been predestined by the stars. 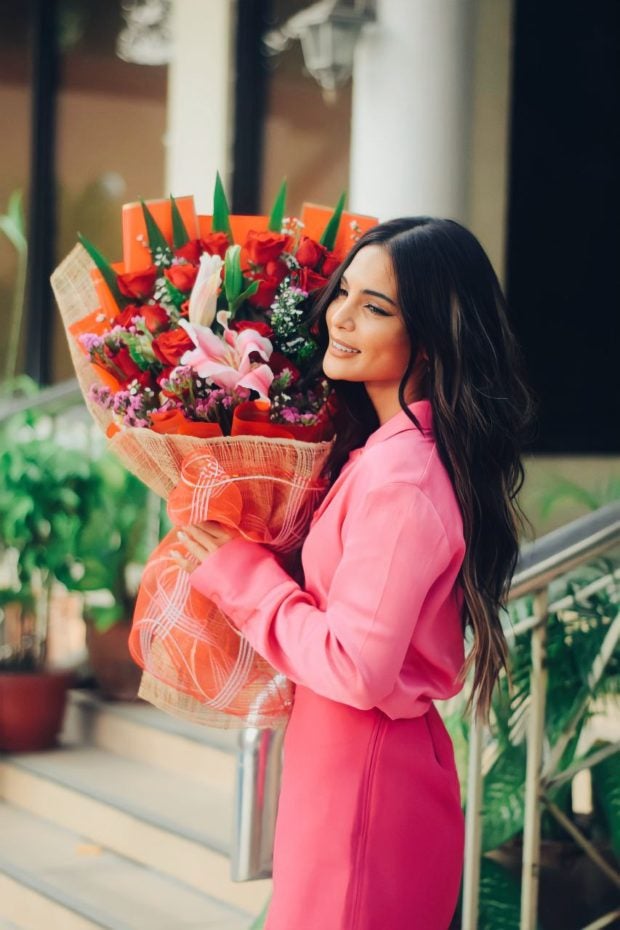 Indeed, now that Regal has experienced a major resurgence on television via its two very popular, successful, and high-rating produced shows (“Mano Po Legacy” and “Regal Studio Presents”) on GMA Network, everyone is witnessing a sample of the power behind the Regal machinery. It is only right that Lovi Poe who has been a loyal friend to Mother Lily Monteverde and Ms. Roselle Monteverde from the past to the present, be signed exclusively to Regal Entertainment, Inc.