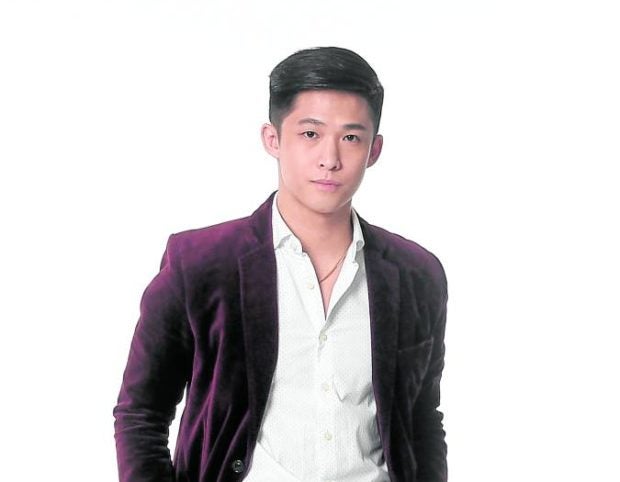 While his portrayal of a villain in “Mano Po Legacy: The Family Fortune” earned the approval of viewers and fans, actor Nikki Co doesn’t necessarily see himself taking the character actor route anytime soon. Given the opportunity, he said he would love to play lead in a series or film.

“From what I see, I can be effective in a role like this. If this is the path given to me, why not?” said Nikki, who played an arrogant grandson of an influential Chinese family in the said primetime drama series, which ended last February. “But I want to play other kinds of roles, too. I still want to play a leading man.”

The thing he enjoyed most about playing a villain, Nikki related, was that he had more leeway to play with the character.

“There’s depth to the character but you can still have fun with it. It’s a good feeling knowing that I had the capability to do that. I’m thankful for the people’s feedback. I feel happy seeing that they appreciate the things you work hard for,” he told the Inquirer in a virtual conference for Sparkle GMA Artist Center’s contract signing event, “Signed for Stardom.”

Working with more experienced actors like Boots Anson-Roa, Maricel Laxa and Sunshine Cruz is a memory he will always cherish. “We had a great connection with our coactors. The veterans weren’t selfish with advice, so the initial feeling of awkwardness went away immediately,” Nikki said. “Being on the set was like being on the playground.”

Love life isn’t on the 26-year-old talent’s mind at the moment. For now, career is the top priority. “I had a relationship but I didn’t let it affect my career. But now is not the time. Career muna,” stressed Nikki, who has been busy auditioning for roles and projects “I’m hoping and and praying for good results.”

Nikki first tried his hand at acting around 2016, and had since landed a couple of bit and minor roles. It wasn’t until two years ago that he started getting more substantial roles, as in the GMA 7 series “Heartful Cafe” and “Stories from the Heart: Loving Miss Bridgette.”

With Sparkle, Nikki is hopeful that he will be able to take his acting career a step further. “I’m very grateful that Sparkle signed me and I think I earned my spot here. My perspective has changed: I no longer just do it for myself—I want to serve as an inspiration to other people,” he said.

“I also want to show people what else I can do and how far I can go with passion, perseverance and dedication,” Nikki added.