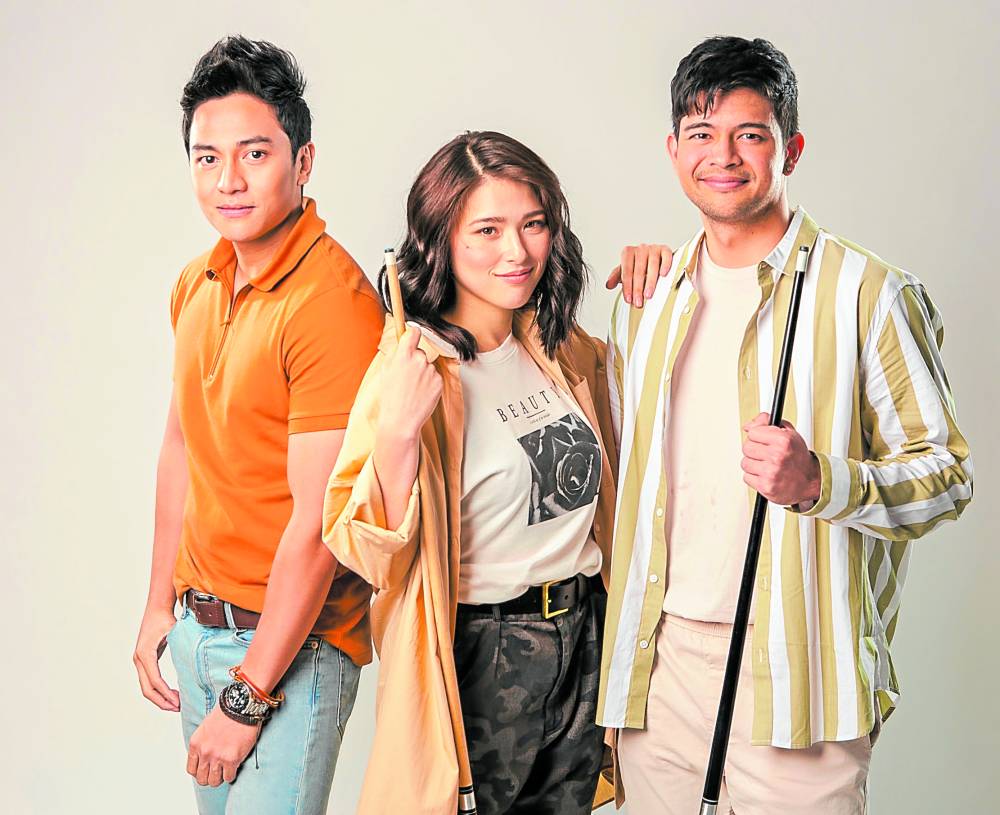 The last couple of years saw Kylie Padilla going through marriage, motherhood and heartbreak. But after all the hardships she had to face, she believes that she has now emerged as a more mature person.

“I feel like I have matured a great deal. I hope I learned something—I feel like I really did. My takeaway is to always be grateful for everything you have. You have to be appreciative,” she said in a recent virtual conference for “Bolera,” her coming primetime series on GMA 7. “I’m happy I was still able to lift myself up … in my own journey.”

Last year, Kylie and her husband, actor Aljur Abrenica, broke up for a second time, following rumors and allegations of infidelity on both sides. The ex-couple first became an item in 2011 and dated until 2014. In 2016, the two reunited, then tied the knot two years later. They have two sons, Alas, 4, and Axl, 2.

Asked if she’s ready for a new romantic relationship, Kylie said she’s open to entertaining suitors—but only if they can tick off her requirements.

“But I have a long checklist, and I don’t know if anyone will be able to put up with it. My biggest priority is my children … and then it’s me, followed by my job. If ever, he will just be fourth or fifth,” she said.

“Will that be OK with them? So it all depends. Good thing I’m not really in a rush,” she added.

With everything she’s been through, there was a point, Kylie admitted, when she thought she would no longer be able to return to show biz.

“I thought I wouldn’t be able to work anymore; that things wouldn’t be the same,” she said.

As such, Kylie felt like her heart would burst with gratitude, after seeing the billboards for “Bolera.”

“‘This is it,’ I said. I’m really grateful. This is a seed I have planted in my heart,” she related.

In “Bolera,” which premieres on May 30, Kylie plays Joni, a billiards prodigy blessed with immense visual and spatial intelligence. As a young girl, she felt an instant connection with the sport. She was mentored by her father Joma (Al Tantay) who unknown to her, was a billiards champion who was forced to quit the sport and hide his past after being accused of cheating.

Her father’s death had Joni quitting billiards for a while. But soon, she finds herself again with a cue stick in her hands, hustling her way to the top of a male-dominated field. The more players she meets and plays against, the more she learns about the circumstances surrounding the problems that plague her family.

“I’m so proud of the show. I felt like crying when I saw the trailer. We were so happy on the set. I’m so happy this is my comeback series,” said Kylie, whose last show was “Toda One I Love” in early 2019. 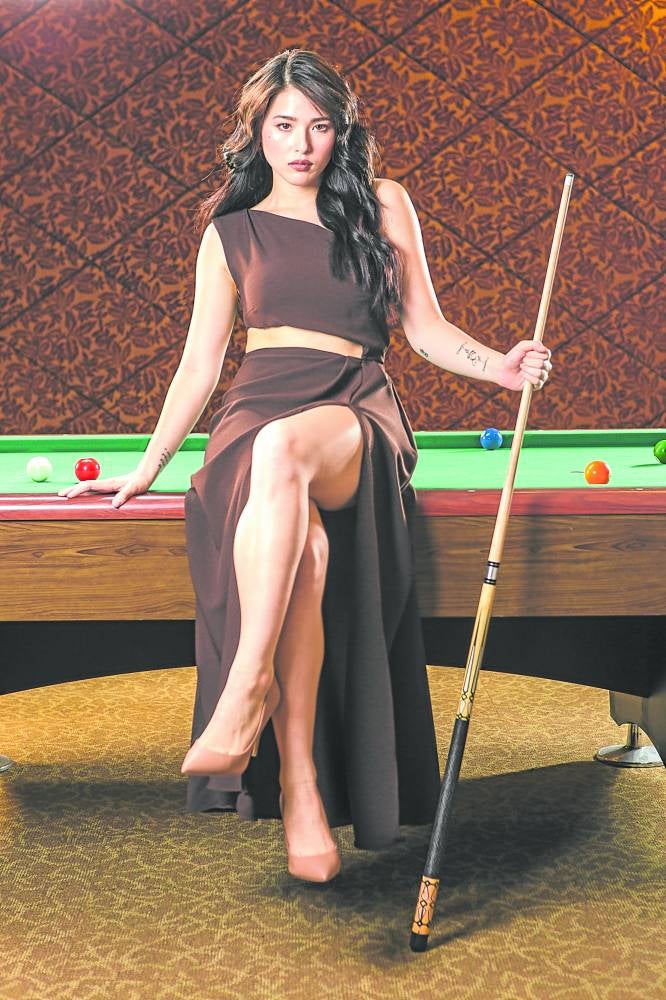 ‘What I have been waiting for’

Kylie had been offered other shows prior to “Bolera.” But none of them made a strong enough first impression on her. “The other pitches were also good. But I didn’t fall in love with them immediately the way I did with ‘Bolera’… Just from reading the outline I could already picture myself in it. This is what I have been waiting for,” she said.

“As a mother, I always wonder whether a particular project will be worth being away from my family. This show, I felt, is something I could commit myself to,” she added.

Because she hadn’t done any acting in the past three years, Kylie felt jittery prior to taping. “If you don’t feel that way, that’s when you need to start worrying because that means you don’t care about what you’re doing. After having two kids, I feel like I have had some memory gaps,” she joked.

One of the biggest challenges for Kylie was the fact that her character, Joni, is left-handed.

“I don’t play billiards. Joni is a leftie, so it was hard because I’m right-handed, and my left hand and arm muscles aren’t as developed. But I was taught some exercises … pointers to correct my form,” she said.

Luckily, her background in martial arts (wushu, muay Thai, arnis) came in handy. “I have had some training in martial arts, so I have good coordination,” she related. “Billiards is also a sport. You have to be present in your heart, mind and body. In a way, I felt like I knew what it’s like to compete and try to win… pushing yourself physically, emotionally and mentally.”

Kylie’s leading men are Rayver Cruz, who plays Miguel, Joni’s handsome rival; and Jak Roberto, who plays Toypits, a young man who has had feelings for Joni since they were children.

“I’m blessed that we were able to jibe together. Whenever I take on a new show, I always pray that I become friends with my costars. I have already worked with Rayver in the past. Jak, I have only been in workshops. There were nerves at first, but it didn’t take long for us to get comfortable with each other,” she said.