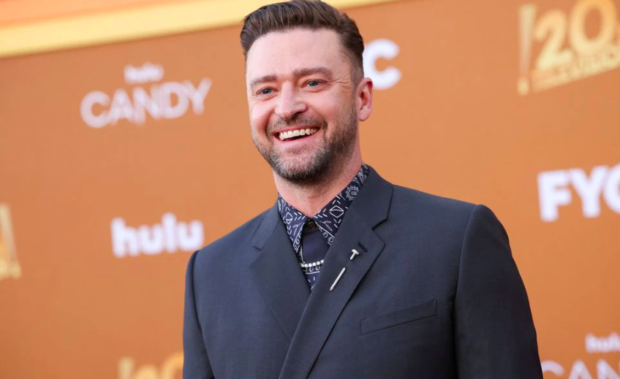 Justin Timberlake has sold the rights to his songs including hits such as “Cry Me A River” and “Rock Your Body” to Hipgnosis Song Management, the latest pop star to cash in on his body of work in the red-hot market for music streaming.

Financial terms of the deal were not disclosed, although a report by the Wall Street Journal said the transaction was valued at just above $100 million.

The deal was made on behalf of Hipgnosis Songs Capital, a partnership between Hipgnosis Song Management and funds managed by investment firm Blackstone Inc BX.N, the advisory firm owned by music executive Merck Mercuriadis said in a statement.

After NSync parted ways, Timberlake launched his solo career in his debut solo album “Justified,” in 2002.

His “FutureSex/LoveSounds” album arrived at the forefront of a new sound in the pop charts, fusing pop, R&B, hip hop and dance. He also appeared in films such as “The Social Network,” “Friends with Benefits” and “The Trouble With The Curve,” alongside Clint Eastwood.

The deal comes at a time when the lack of live concerts and delayed release of new recordings due to the pandemic prompt artists to monetize their older work.

Hipgnosis buys artists’ song catalogs and earns revenue when the music is streamed online or used in movies or advertising.