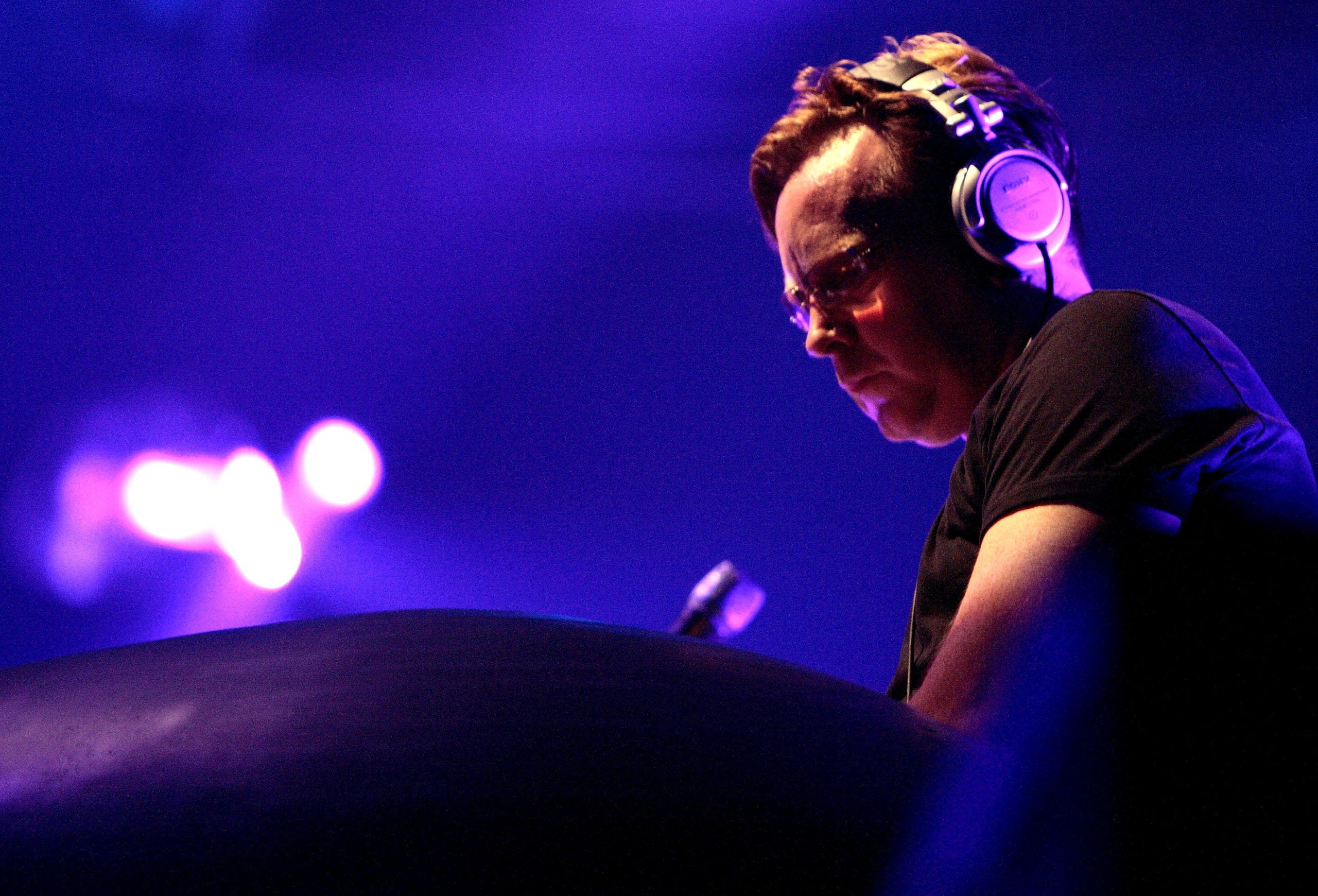 LONDON  – Andrew Fletcher, the keyboard player and founder member of British electronic pioneers Depeche Mode has died, the group said on Thursday. He was 60.

“We are shocked and filled with overwhelming sadness with the untimely passing of our dear friend, family member, and bandmate Andy ‘Fletch’ Fletcher,” the group said on Twitter.

Depeche Mode were formed in Basildon, eastern England, in 1980 with the line up of Fletcher, Vince Clarke, Martin Gore and David Gahan. Their debut 1981 album “Speak & Spell” put them at the center of the British new wave scene.

After Alan Wilder replaced Clarke in 1982, the band went on to find international success with the albums “Violator” in 1990 and “Songs of Faith and Devotion” in 1993.