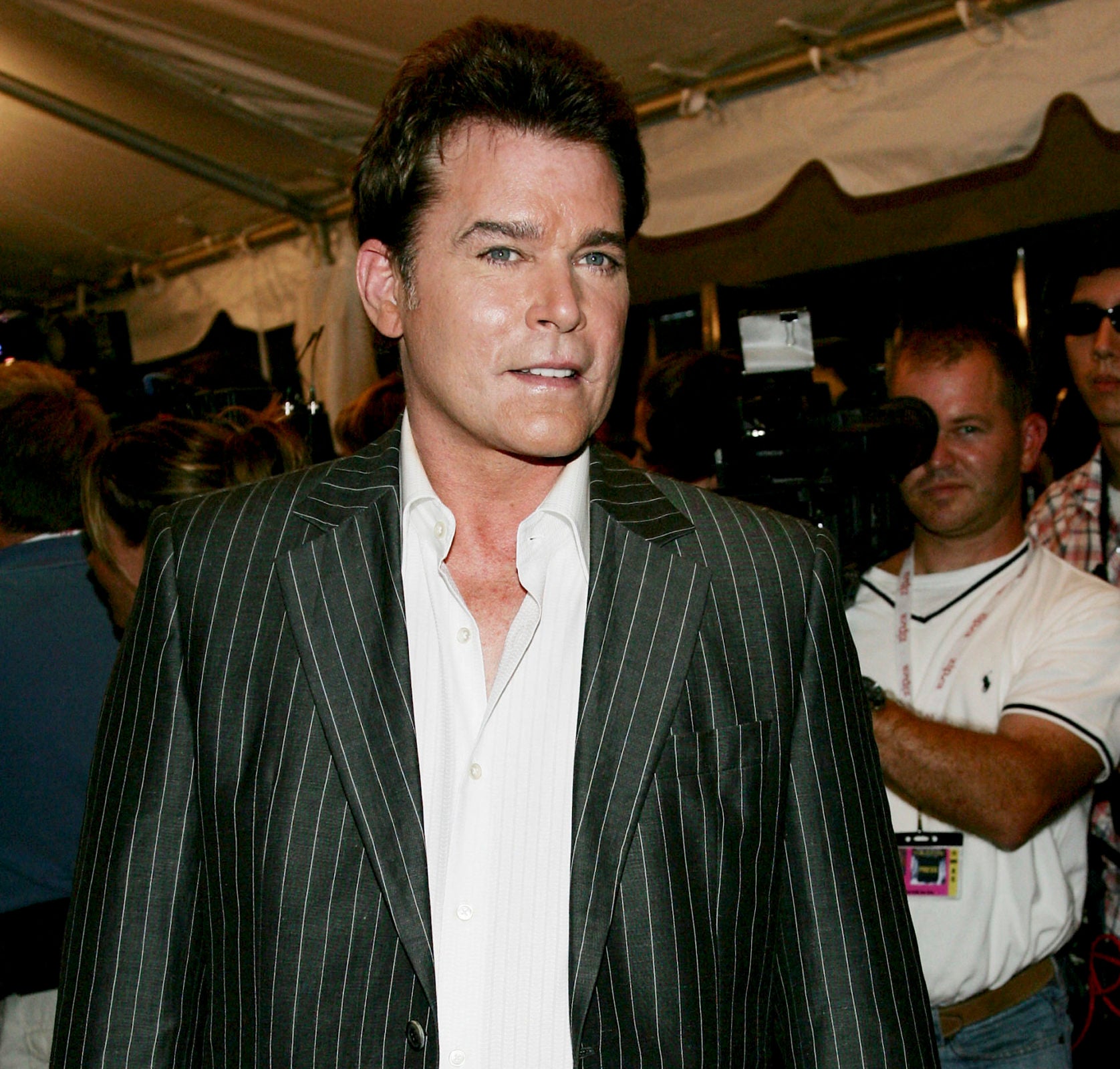 Liotta, whose blistering turn as real-life mobster Henry Hill in Scorsese’s crime masterpiece won universal admiration, was shooting a new film in the country when he died, a spokesman for the Dominican Republic’s General Direction of Cinema said.

“We understand that he was accompanied by his wife and that the wife asks that you please respect her grief,” the spokesman told AFP.

Trade media in the US, including Deadline and Variety, also reported his death.

Although he also did well earlier in his career, Liotta’s breakout role came in 1990 when he was cast alongside Robert De Niro and Joe Pesci in what is widely considered one of the greatest films of the 20th century.

“Goodfellas” won one Oscar, and was nominated for five others, and scenes from the movie continue to resonate as cultural touchstones.

The film was nominated for three Oscars, including best picture.