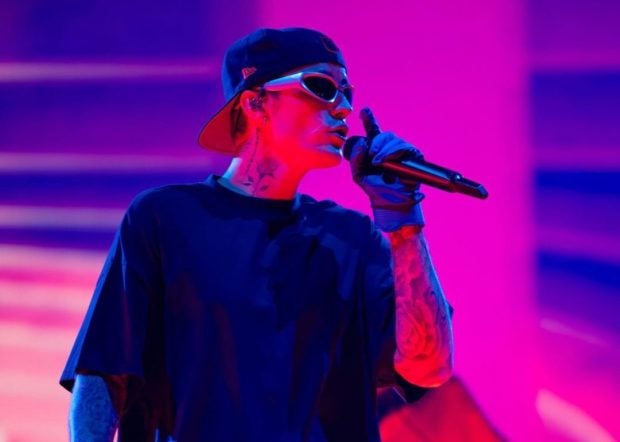 After more than a decade of waiting, fans of Justin Bieber are now set to sing their lungs out at ‘Justice Tour’ this coming October 29, 2022.

The additional dates for the tour’s Asian leg were released via its tour Instagram account today, May 25.

LOOK: After 11 years, Canadian pop sensation Justin Bieber is coming back to the Philippines to bring his ‘Justice Tour’ to Manila this coming October 29, 2022. | 📸: purposetour/Instagram Story @inquirerdotnet #JusticeTourPH pic.twitter.com/AIpCNaY5Uf

To say his fans were ecstatic about the recent development would be an understatement considering the last time Bieber held a concert in the country was during his ‘My World Tour’ back in 2011.

Beliebers, as what fans of Bieber call themselves, were supposed to see the Canadian pop sensation for ‘Purpose Tour’ in 2017. However, the tour was cut short earlier than expected in order for Bieber to “rest, and relax” after being on the road for almost two years which led to the Philippines date being canceled.

According to Jilliane Sunga, President of Justin Bieber Philippines, the official fan club of the singer in the country, seeing Bieber finally perform in person gave her mixed emotions.

Starting out as a fan at a young age, she’s feeling emotional about finally having to hear him sing live, but at the same time, excited to share the whole experience with her co-belieber with which she felt like she grew up with.

“I have mixed emotions. I’m really happy not just for myself, but for all the Beliebers in the country because we’ve waited for this for so long. So many tours have passed already. I’m really hoping and looking forward to finally seeing him up close and live,” Sunga told the Inquirer.

Debuting in 2009 with his single “One Time,” Bieber has then released hit songs such as “Baby,” “Boyfriend,” “Sorry,” “Yummy,” and “Peaches,” which later cemented his name in the music industry.