‘The Time Traveler’s Wife’: Theo James on destiny, free will and acting against himself | Inquirer Entertainment
Close
menu
search

‘The Time Traveler’s Wife’: Theo James on destiny, free will and acting against himself 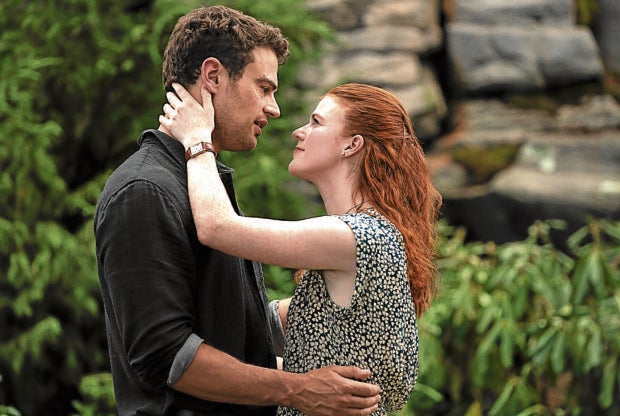 Scene from “The Time Traveler’s Wife” —PHOTOS COURTESY OF HBO

In the HBO Original series “The Time Traveler’s Wife,” there’s an indelible line that would make viewers think about just how destiny and free will could work in each other’s favor: “The future might be determined, but it’s determined by the choices we are free to make.”

But can they go hand in hand, indeed?

Sure, the show banks heavily on formulaic viability, but while its narrative progression doesn’t always keep viewers engaged as a result of its occasionally discombobulating time-travel concept and intriguing thematic conceit, it does have something tangible that keeps it watchable—its lead actors’ appeal.

Helmed by David Nutter (“Game of Thrones,” “Band of Brothers,” “Arrow”) and written by Steven Moffat (“Doctor Who,” “Sherlock,” “Jekyll”), the six-part series, which premiered at 9 a.m. on HBO and HBO Go last Monday, shows what happens before and after Chicago librarian Henry DeTamble (Theo James) crosses paths with the love of his life, Clare Abshire (Rose Leslie).

It’s a relationship shaped as much by joyous reunions as by rough patches, as it follows Henry, who suffers from a rare genetic disorder that causes him to drift back and forth through time, hopscotching through the different periods in their lives.

When you’re not focused on Henry and Clare’s continually evolving love story, you’re thrust further into a world that muses on love and loss and, more alluringly, the concepts of destiny and free will. 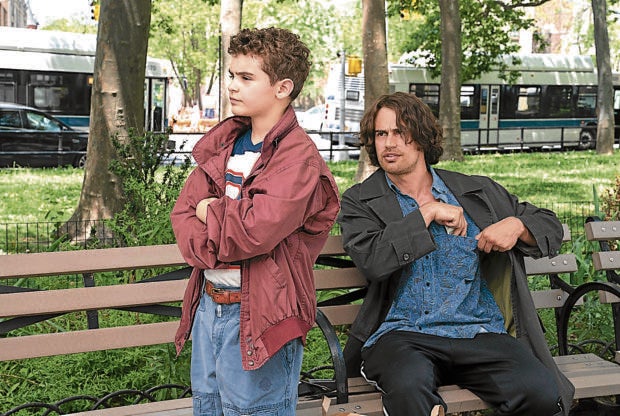 James (right) with Jason David, who plays a young version of his character

When asked if the series is veering away from Robert Schwentke’s big-screen 2010 version, which starred Eric Bana and Rachel McAdams, or the original source material—Audrey Niffenegger’s 2003 debut novel—Steven said, “The great advantage of a miniseries is, we can do the whole story.

“The movie was a quite intelligently abbreviated version [of the book], but by abbreviating it, you’re missing the detail and all the complexities. You’re making it, in a way, all about time travel and not about the love story.

“In this show, we expand on some areas and occasionally move things around a bit. But I love it too much not to remain true to its intent and its heart.

David interjected, “Well, I have to say that when I read Steven’s adaptation of the screenplays—all six of them—it was a situation which I was just so moved and touched by the depth and realm in which he was able to bring to life each character. It’s just magic.”

Brian added, “The time-travel construct allows you to be insanely funny and dark and philosophical all at the same time. And it’s great because that gives it scope and ideas which you couldn’t do if you weren’t putting every timeline together at once.”

For his part, Theo had his work cut out for him because, in the show, he has to meet younger and older versions of his character—which means that he had to play against himself in a lot of scenes!

“Definitely, that was a massive challenge because we cross-shot the series, as you often do these days,” said the dashing 37-year-old actor. “On top of that, everything is out of order. What Steven did was deliciously use the narrative and the concept of time travel to make it jump around in a way that made it percussive and pacey.

“People tried to help us out as much as they could, but there were days when we could be shooting one year in the beginning of the day and an entirely different year at a different age at the end of the day! “So, it was a headf*ck, to put it lightly (laughs).

“In a way, it was a good thing because you had to make sure you were on top of exactly where you’re going and where you’re coming from—and that’s kind of the beginning and end of acting.

“What David tried to do was shoot my younger character first, then the next day, we’d go back to the older version—because it’s quite hard to switch between those on a dime, you know?

“You’ve got to ‘live’ in that person from the moment you wake up. It may sound pretentious, but the way he walks and talks are just a little different with age, even if it’s the same person.” 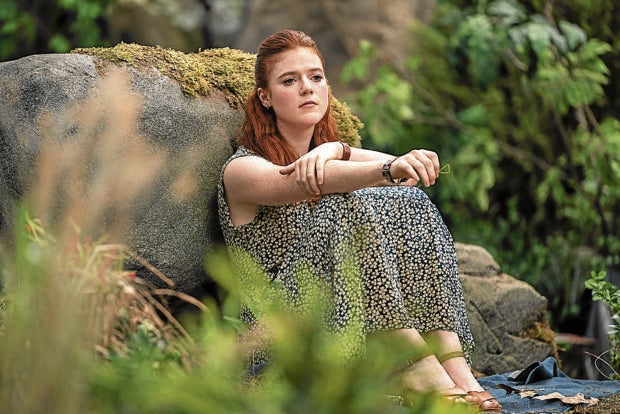 Steven was asked how he manages to get his humor into everything he does … or how he makes Sherlock or Jekyll funnier than they are. How does that humor bubble up into the things he writes?

“Well, I’m not trying to be funny … but then life is funny!” he quipped. “I mean, it’s only ever serious drama, with rain and people staring a lot out of windows … that’s the only time you ever fancy an absence of jokes.

“There are jokes all the time. At the most tragic moments of your life, you start giggling—that’s a fact. Humor belongs to real life or among instances of tragedy. It’s how we cope and get through it. It’s our reflex in the face of unbelievable stress—this comedy valve somehow gets us through.

“So, I find that the more dramatic it is, the more likely it is that you’re going to be funny. In ‘The Time Traveler’s Wife’s’ case, the comedy really goes up a notch when we get Desmin and Natasha turning up in Episode 4 at the dinner party, where we have a glorious amount of fun just introducing them to the audience.”

If he could travel back in time, what period in history would Theo head off?

“Maybe not forever, but I’d love to travel to a less complicated time, in terms of the sheer mass of people on the planet,” the actor answered. “I always think of the fact that during the end of World War II, there were just about two and a half billion people. Now, we’re heading to seven!

“Sometimes, I walk down the street or go to a beautiful park and think, ‘What would this place be like if there weren’t so many people here?’ So maybe, I’d go back to 50 years ago and smell the air.”

While the book is well-loved, there’s a logistical and potentially moral issue of the differences in the two lead characters’ ages, where Henry is seen spending time with his future wife at ages 6, 10, 13, 16, 18, etc. 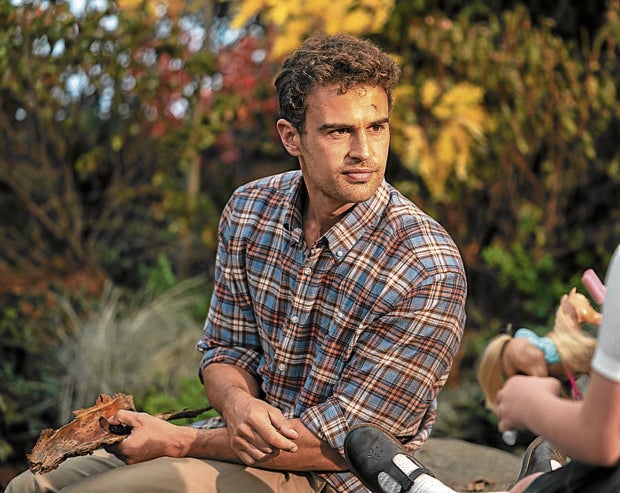 How did the show get to the point where they felt OK with Henry and Clare’s developing romance even at a tender age?

“Well, they create each other. In the end, Henry is as much groomed by Claire as the other way around,” Steven replied. “And you might argue that every relationship is a bit like that, as we try to be the person the other one is expecting.

“In terms of the age difference, there is never any suggestion at any point in the book, in the movie, or in our version that there’s anything other than the fact that Henry is in love with the grownup version of Clare. He’s not in love with the child.

“This is very much a story of grownup love. When Henry meets the child, he behaves the way a gentleman should. So, I didn’t find that [aspect of it] problematic. I think it’s beautifully handled in the novel, and we took our cue from that.”

Theo also pointed out that the romance that blossomed was the sort of mature love between two consenting adults.

“Henry meets older Clare and falls in love with her—and then they have a long relationship,” he stressed. “Then, he finally meets the younger version of Clare. So, there’s total clarity there, but within that, there’s also the issue about determinism … where you begin and where you end.

“For each decision they make, is it predetermined, or do they have the ability to control in which direction they go. On top of Henry and Clare’s romance, that, to me, was a really interesting part of the story.”