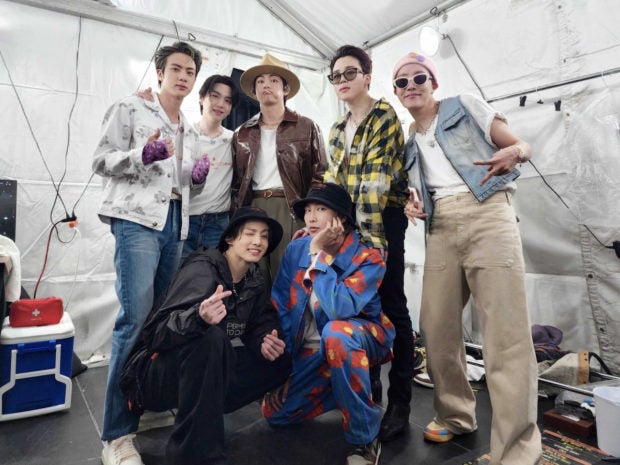 “Proof” is set to be released June 10, Big Hit Entertainment said in a statement through the group’s Weverse page.

The three-CD album will be BTS’ first official release since “Butter,” its second English single, in July last year, which sold nearly 2 million copies in its first week of release.

The new BTS compilation album will celebrate the septet’s ninth anniversary on June 13 and provide ARMY with a collection of the group’s songs chronicling its career, Big Hit Entertainment said.

Pre-orders for the release will be available through the Weverse shop starting later in the day.

The group has annually celebrated its debut anniversary with fan meetings, concerts and other special events for one or two weeks. (Yonhap)/JB