Carla Abellana laughs off thumbs down from BBM-Sara motorcade 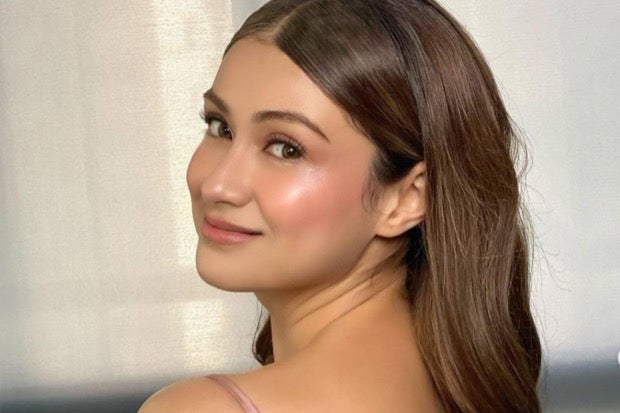 Carla Abellana seems unbothered by supporters of other presidential candidates as she laughed off a recent encounter she had with them.

The actress narrated how she received thumbs down gestures from supporters of presidential candidate Ferdinand “Bongbong” Marcos Jr. and his running mate Sara Duterte-Carpio, as per Abellana’s Instagram Stories yesterday, May 7.

(When you had just arrived from taping and had only slept for three hours from 8:30 a.m. to 11:30 a.m., then a motorcade for Marcos-Duterte and other local city officials passed by outside. The music was so loud that you were awakened. Then, when you looked outside, you saw the people in the convoy flashing their thumbs down while passing by your gate.)

Abellana admitted that she was clueless at first why the supporters were doing such but noted that she eventually figured out the reason.

(I was wondering at first but because I have not gotten enough sleep, I forgot for a second. Not long after, I realized the reason why — because my gate was filled with Leni-Kiko magnets. I just laughed and went back to sleep smiling.) 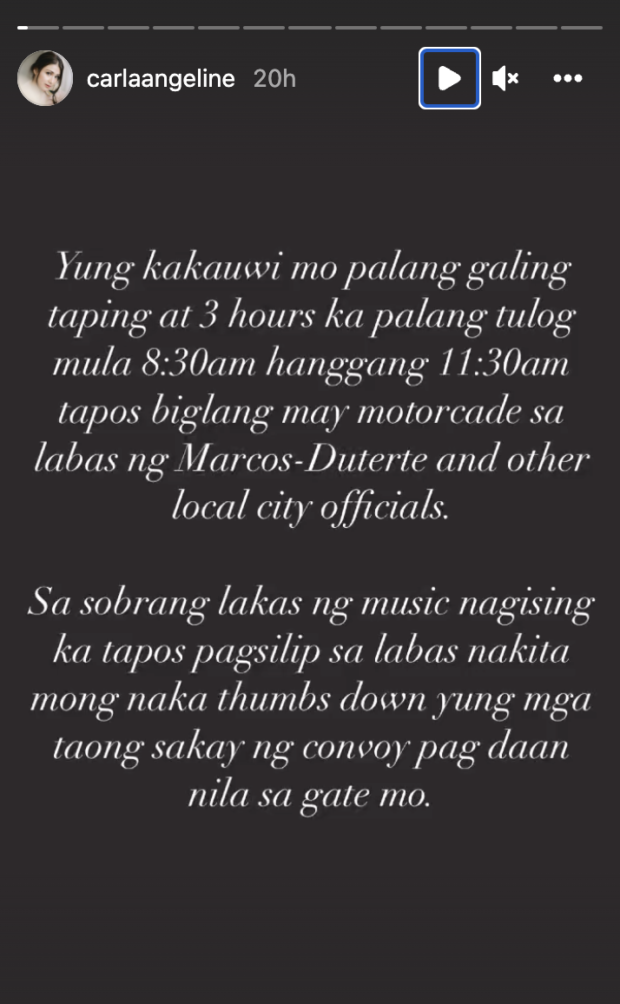 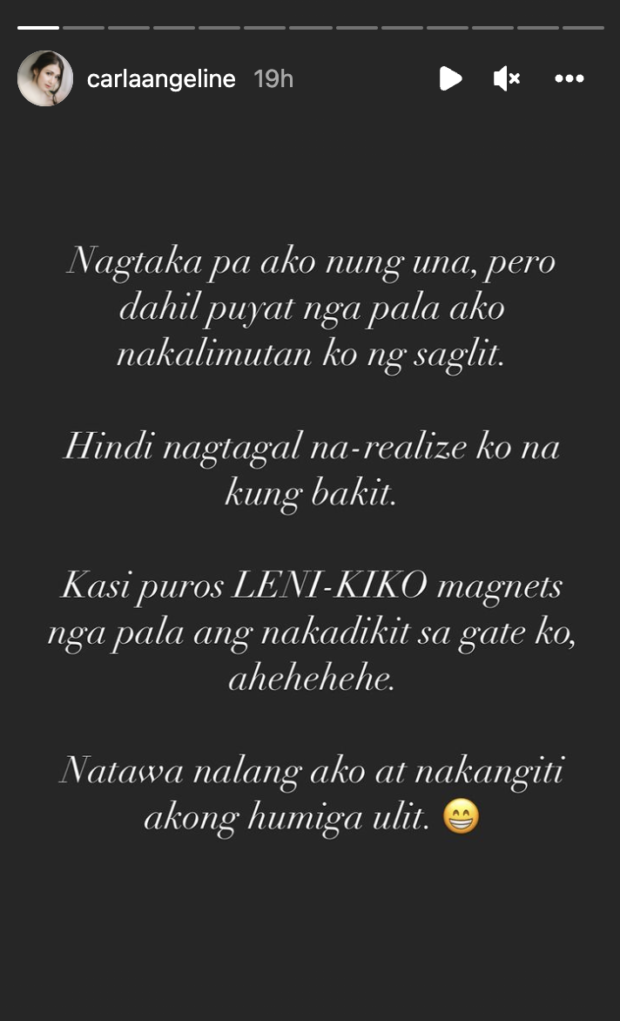 Abellana declared support for Robredo last April 19. She also questioned “bullying” being directed to women, which coincidentally came after Manila Mayor Isko Moreno Domagoso called on Robredo to withdraw from the presidential race.

Meanwhile, Abellana recently warned fans against a product which used her name and photos. JB