How Vince Rillon prepared for his Rome fest-winning role 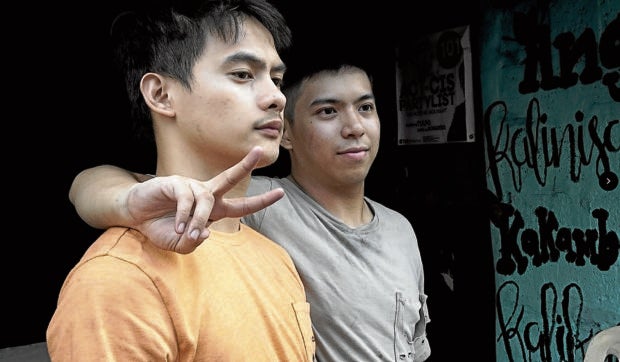 If you watch Vince Rillon play a motorcycle thief in the movie “Resbak,” for which he won a best actor award at the 19th Asian Film Festival in Rome last month, the role seems to fit like second skin to the young actor.

While it certainly didn’t hurt that it was Cannes-winning filmmaker Brillante Ma Mendoza who helmed the aforesaid indie drama, a big chunk of “Resbak’s” power also owes its believability and credibility to Vince’s lived-in characterization.

“I got a lot of help from Direk Brillante’s mentoring,” said Vince, following a screening of the film, when we asked him how he prepared for the role. “He told me to immerse myself in the role. Upon his prodding, I looked for somebody from my friends or my friends’ friends who had similar circumstances. 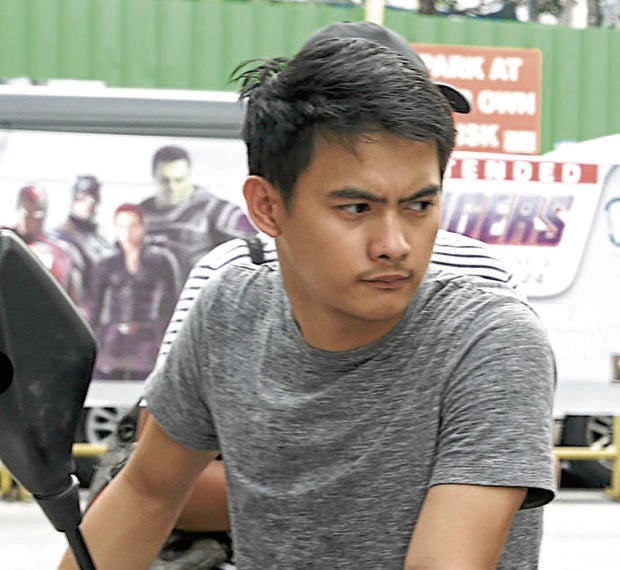 “Clarifying my character Isaac de Jesus’ backstory also proved helpful. Noong nasa high school pa kasi ako, I was familiar with how fraternities operated, at alam ko ang nangyayari sa hazing and what members need to go through to be a part of them. Laki din kasi ako sa hirap … I grew up in the Barangka Drive area in Mandaluyong … so I am not ignorant about these things.

“But I’ve almost forgotten about ‘Resbak’ because we shot this in 2019, way before the pandemic … so I was idle for some time. I am so happy about how the film turned out. Who knew that it would eventually compete at the Tokyo Film Festival [last year]?

“When somebody tells me that I’m good, I don’t believe it… parang fake… because I just play it straight. Ako ‘yun, eh.”

Well, we’re pretty sure the acting award that Vince got in Rome will help convince him that he’s no slouch at acting.

Asked how he reacted when he heard that he won, Vince recalled, “It’s always been my dream to win an acting award, but I didn’t expect it to come this soon. I felt so blessed, kasi ang bilis ng mga pangyayari. I was speechless because I didn’t prepare any speech kasi hindi naman ako nag-expect na manalo.