Long before the 2022 elections have become a deeply polarizing fight to the finish, Zesty Leader (ZL) and Gregarious Boss (GB) belonged to different factions of the political divide. Yes, the two have show biz affiliations as well, that’s why they’re “starring” in this week’s Rushes.

So, Rushes Mole (RM) would often hear GB taunting ZL not only because of his sexual orientation but also because of his “extracurricular” activities that went beyond public service.

When ZL heard that GB was poking fun at him and his “frivolous activities,” ZL would then fire back at GB and winkingly mention that, like him, the latter was no saint. “I knew him when and what he used to do just to make ends meet. Does GB want to trade stories?” Ouch. Tit for tat!

These days, however, GB and ZL are much “friendlier” to each other because they’ve found a common ground. More than that, they now belong to the same party. As they say, people are often driven by common interests. Politics makes strange bedfellows, indeed. 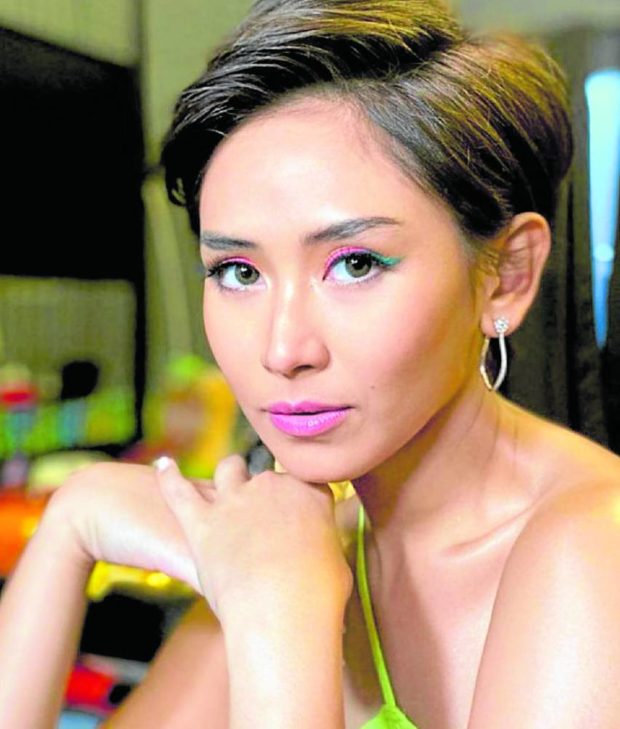 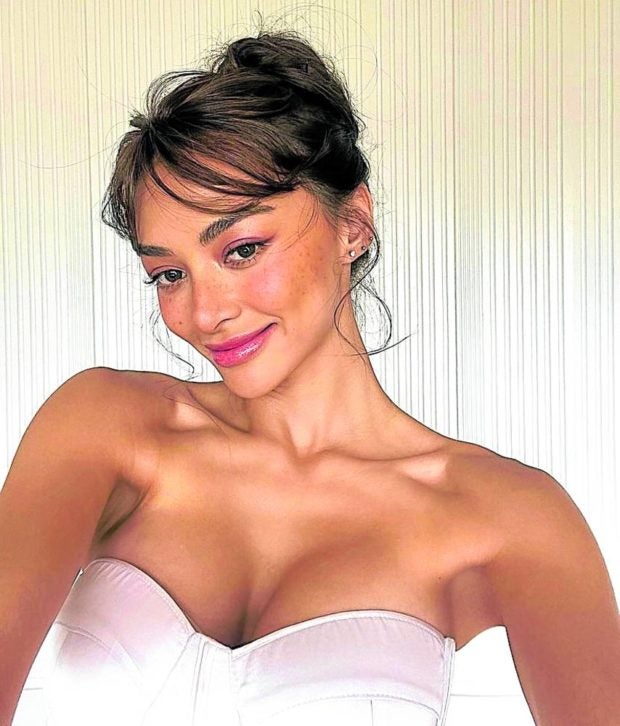 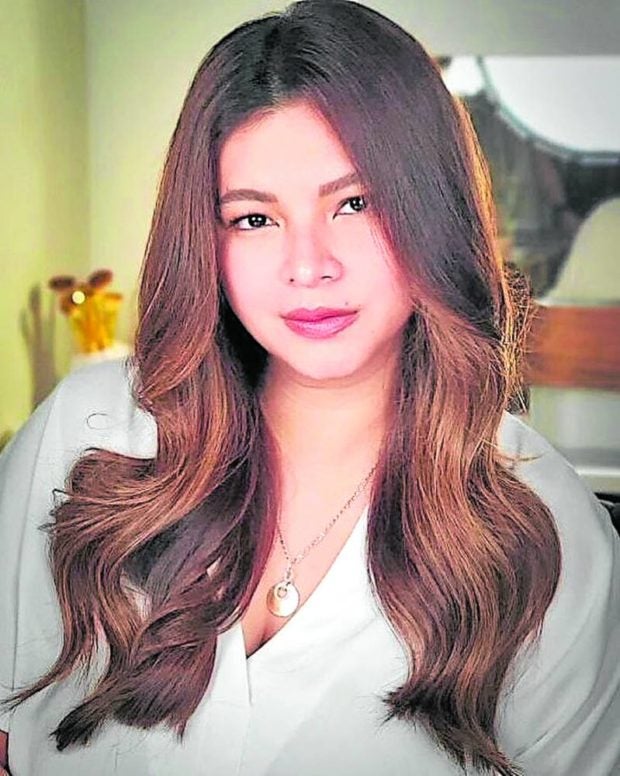 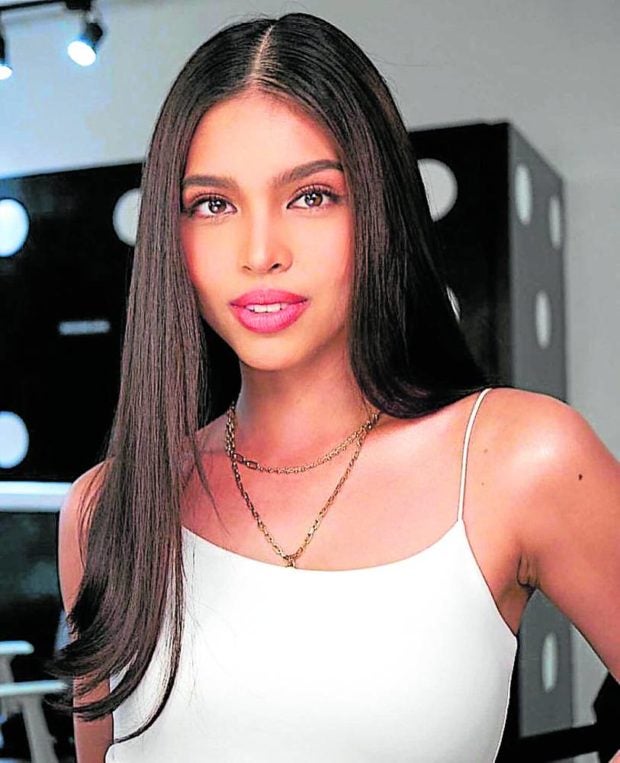 • Arjo Atayde muling ibinandera ang pagmamahal kay Maine Mendoza: I love you in all ways, more and more… every day! (So, may forever?)