Why Dimples Romana likes to feel nervous and challenged 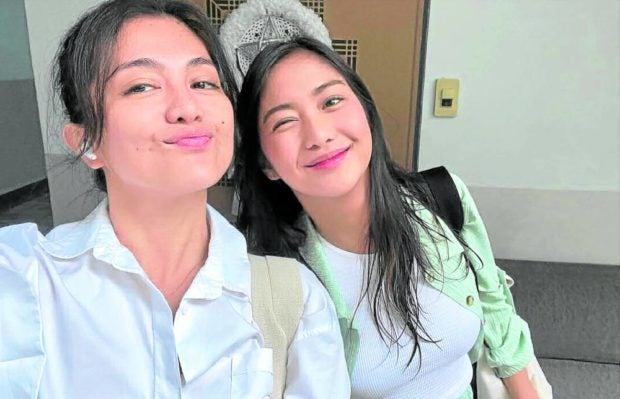 I like feeling pressured. It reminds me that I’m alive,” declared actress Dimples Romana, who admitted to having a lot on her plate at the moment.

At 37, she is pregnant with her third child. She is likewise busy managing their family businesses and is a student, too.

“I like being challenged. I like the idea that I’m feeling emotions. I’m uncomfortable with the idea that I’ve plateaued. This doesn’t mean, though, that ‘plain and simple’ doesn’t make me happy. I enjoy simple things. I just like feeling nervous because I feel that I grow better when I’m challenged,” the actress said in a recent online interview.

For Dimples, the actress, it’s important to continuously reinvent one’s self, to always keep up with the times. “This is because, you’ll never know, tomorrow there will be someone who is more beautiful and more talented than you. We’re always challenged to keep looking good. This is not easy to do, especially when you go against different sets of standards. Different people have different standards. That’s why I have no shame in saying that I’m 37 because I know I don’t look like one.”

Looking healthy, said Dimples, begins with having a “healthy mind.” She said further: “You nurture your mind with good thoughts. I’m not saying that I’ve never had negative thoughts, but I’ve learned to manage them. I admit that I overthink. I’m a worrier. I’m a Scorpio.”

Asked what she wanted the audience to learn from the series, Dimples said: “My character pays tribute to the OFWs around the world, specifically to the front-liners in the medical and food industries. I’m happy that Kakai is somewhat able to share to the Filipino audience what the OFWs are going through. I hope to be able to represent them well, to show their struggles. 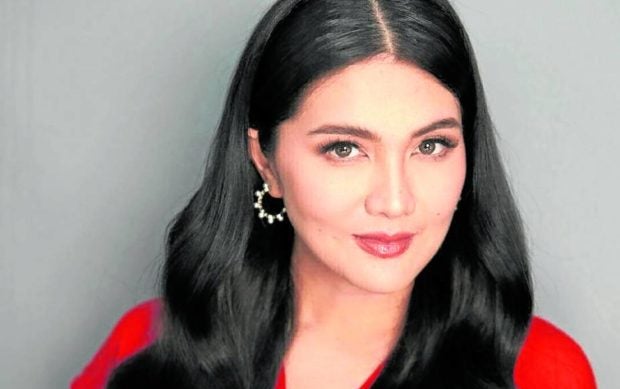 “Also, Kakai is a mother. I hope to be able to depict that the love of a mother is immeasurable. There are times when Kakai wishes to just absorb all the pain that her daughter is feeling. Kakai would fight for her children no matter what. She would also try to show them that whatever they lack in material things, she would fill this with overflowing love and affection,” Dimples added.

Getting more personal, Dimples said she has dealt with so many difficult situations in her life. For one, her father passed away when she was only a teenager. “I deal with these challenges by respecting every phase in my life,” she pointed out. “When I have to be sad, I don’t skip it. I realized this early on that the more you resist these feelings, the longer the pain will heal.”

“The hardest forgiveness to give is the one meant for yourself,” Dimples stressed. “What’s good about challenges is that we don’t always have to win them. They’re there for us to learn from. By accepting challenges, you no longer fear them. It’s one of the best things to have.” INQ