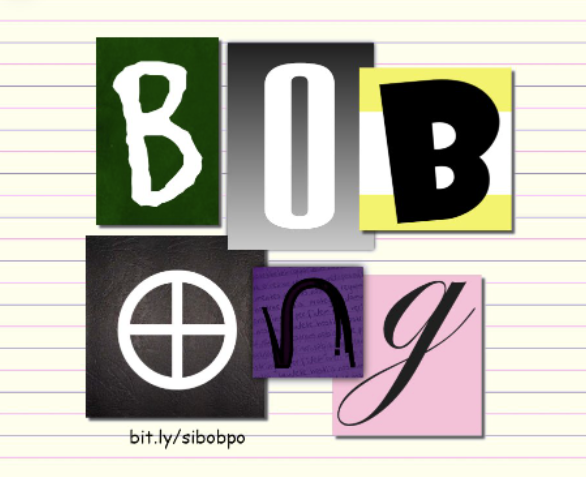 Popular Filipino author Bob Ong, whose bestselling books have been turned into films, revealed his presidential bet while giving pointers on how the public can choose the candidate to vote for.

The writer expressed his support for presidential candidate Vice President Leni Robredo, as per his Facebook page yesterday, April 17. At the same time, Bob Ong urged the public to examine thoroughly the track record of their chosen candidates, likening it to how common citizens also aim to be at par with a certain standard in applying for a job.

He also pointed out that presidential interviews are necessary because these can demonstrate the credibility of the candidates, as well as help voters know more about their bets. Bob Ong also stressed the importance of having a leader capable of being a role model to the country.

(What if the candidates do not want to be interviewed? Maybe they do not want to get the job. During the elections, participating in interviews is an act of respect to those who will vote, so they can say that their candidates were examined and went through “quality control.”)

(What for you is a good characteristic of a politician? Aside from not being a puppet or being adrift, not having a bad record against the country, and who takes the side of truth? A good leader is capable of being a good influence to people.)

Bob Ong then explained why he will vote for Robredo, citing that she had accomplished her duties amid limited resources and intimidation. He also stressed that he will be one with the public if ever there comes a need to criticize her.

(I encourage you to think carefully of who you will vote for, and to side with the truth. We will not be completely certain about candidates. What we can only be certain of is to choose based on the wisdom we have been blessed with, while guided by our conscience.)

Bob Ong is an anonymous writer known for his conversational and humorous writing technique. His books which have been adapted into films are “ABNKKBSNPLAko?!” (2014) starring Jericho Rosales, Andi Eigenmann, Vandolph Quizon and Meg Imperial; and “Lumayo Ka Nga Sa Akin” (2016) with Maricel Soriano, Rez Cortez and Christine Reyes. His book “Mga Kaibigan ni Mama Susan” will also be adapted for the big screen and will feature Joshua Garcia.