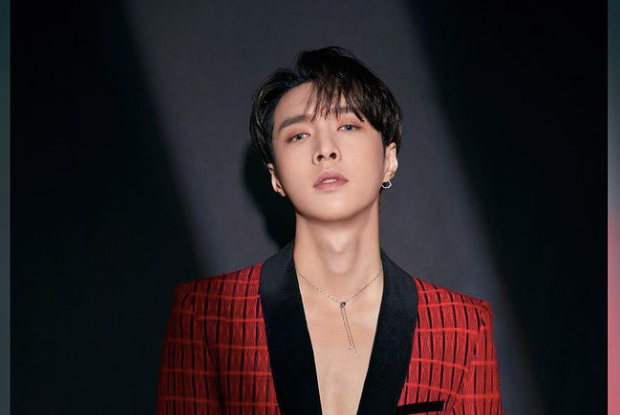 The K-pop group’s Chinese member announced his departure from the agency through a handwritten letter celebrating “[10] years of growth,” as seen on his Twitter page today.

In the letter, he thanked his “brothers” in EXO for their company and encouragement, as well as his colleagues in SM Entertainment for being with him through every achievement he had.

“Thank you to all of my fans for your unconditional love and support. It’s time to say goodbye as an employee of SM,” he told fans.

Despite leaving the agency, which Lay considers a “new beginning,” he assured that he is not saying goodbye to EXO.

“It’s also my new beginning as a 30-year-old. But I will always be the Lay when my members need me. I’m your family member in China, Zhang Yixing. Love you forever,” he said. Zhang Yixing is Lay’s real name.

This decade is one of the greatest gifts I could’ve ever received. pic.twitter.com/7Cmpyygprg

EXO has been taking the top spot of Twitter Philippines’ trending list since earlier today as fans celebrate the group’s 10th year with the hashtag “#10yearswithEXO.”

Lay started his career as a member of EXO when it debuted in 2012. He then made his first solo release in China back in 2016.

EXO’s members are Lay, Kai, Sehun, Chanyeol, Baekhyun, Suho, D.O., Xiumin and Chen. The group is known for its hits “Love Shot,” “Ko Ko Bop,” “Overdose” and “Call Me Baby,” among others.  /ra