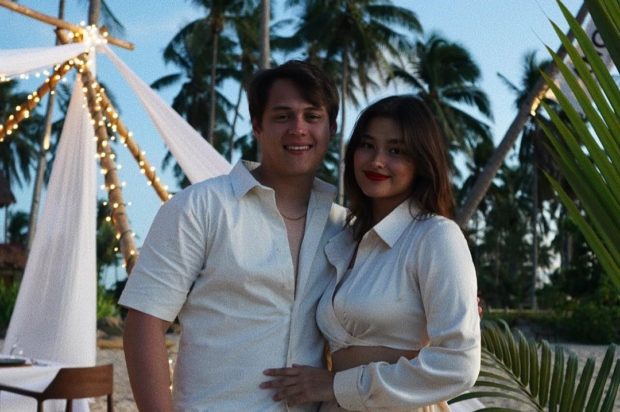 The actress showed moments from their getaway to a beach club and resort in El Nido, Palawan, while greeting Gil on her Instagram page, also yesterday.

The couple can be seen kissing at the beach, riding a motorcycle together and dancing aboard a yacht, among others. Gil was also shown with his birthday cake.

“My boy in his element. Happy 30th, champ. I love you with all my heart,” Soberano told Gil.

FEATURED STORIES
ENTERTAINMENT
Cherie Gil, veteran actress, passes away at 59
ENTERTAINMENT
Cesar Montano’s 9 kids present at his 60th birthday bash
ENTERTAINMENT
Kylie Verzosa on Herlene Budol: I would have loved to see her win a crown

Soberano also showed herself and Gil in matching white outfits with some members of their families in another Instagram post on the same day.

“Paradise is anywhere with you. Happy birthday my love,” she said.

For his part, Gil showed a similar photo of himself, Soberano and their companions at the beach on his Instagram page, also yesterday. 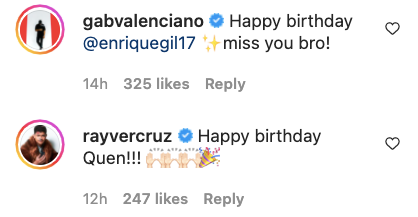 Soberano and Gil revealed in 2019 that they are in a relationship, though they have been together since 2014. They celebrated their seventh anniversary in October 2021 with a vacation in Batangas.  /ra