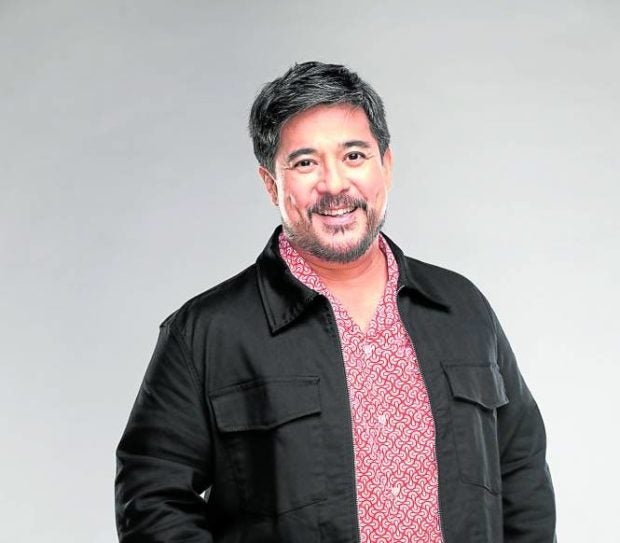 As someone who entered the biz at a young age, Aga Muhlach knows all too well that the industry can be as brutal as it is alluring. But should his 20-year-old twins, Atasha and Andres, venture down that path, he wants them to make sure that they’re doing it of their own volition.

“I want them to do that on their own—not because of me. I want them to make that decision when they’re at the right age, when they have the right frame of mind. Because show biz is no joke,” he said in a virtual conference for the second season of the reality singing contest “Masked Singer Pilipinas” on TV5. “They will have all the time in the world.”

“I started when I was in my teens and I went through ups and downs. I experienced a lot of things. Whatever good thing you have now comes from hard work,” he added.

His children are pursuing college education abroad: Atasha in the United Kingdom; Andres, in Spain. “I want them to finish their studies. But after college, it’s really up to them if they want to start working. It’s their call,” the 52-year-old actor said. “I made this promise that once they reach a certain age, I will not meddle. But I will be there if they ask for me.”

Atasha and Andres have shown some interest in show biz, Aga said. But whether or not they end up actually going for it remains to be seen. For now, Aga wants his children to enjoy the sense of normalcy and independence they now have.

“Let’s see. They may just see the glamor, but there’s a lot of hard work and pain. Now they get to experience living independently out of the country—they cook, they do their own laundry, they take the bus and trains. And I tell them to enjoy the normalcy,” Aga said. “Because once you enter the industry, you lose all that. Once you’re there, the public who supports you owns you.”

Unlike other celebrity kids, Atasha and Andres are relatively low-key on social media. But despite that, digital content about them generates a lot of buzz. When told by other members of the press that articles about his kids draw considerable online traffic, Aga said: “Really? Wow! Nakakatuwa naman ‘yun.”

“They were only given phones when they were about 16. They didn’t really ask for one before that,” he recalled. “Our household is just normal. I don’t bring my work there. Even when they were growing up, they didn’t go to my tapings, awards ceremonies or other events. The first time they attended an event with me I think was already in 2017 for “Seven Sundays.” 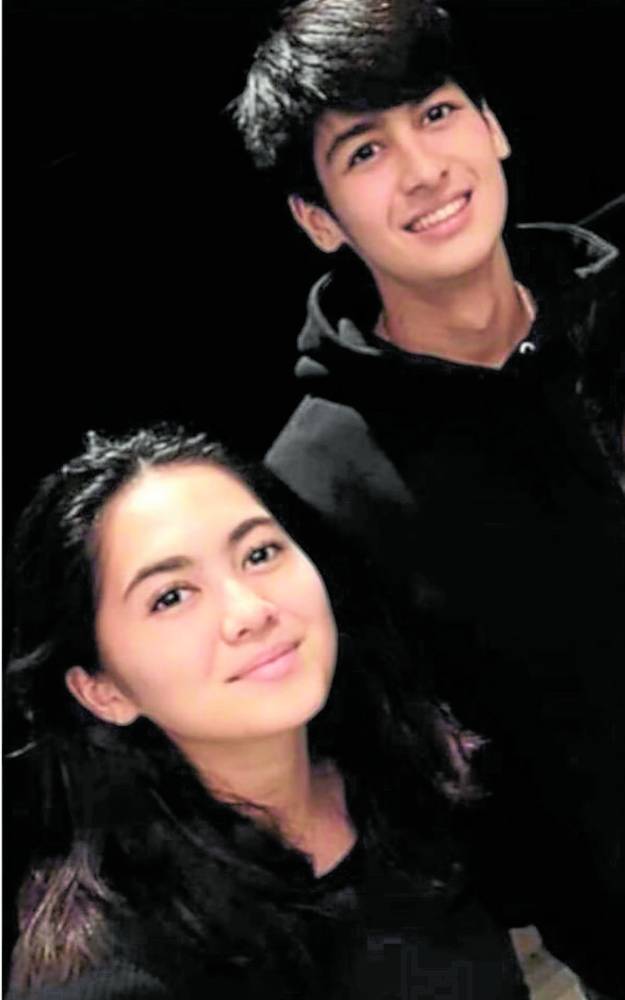 Though Aga and his wife, Charlene Gonzales miss their children dearly, the couple find comfort in each other. “As long as I’m with my wife, I’m OK. I always say that our kids are just like us—they will eventually go their own ways. But at the end of the day, there’s going to be you and me,” he said.

Aga cut down his work load significantly after starting his own family. But now that the kids are studying abroad, now is the time to accept more projects again. In “Masked Singer Pilipinas,” which airs every Saturday at 6 p.m., Aga joins Matteo Guidicelli, Kim Molina, Bayani Agbayani and Cristine Reyes in the judging panel.

Hosted by Billy Crawford, the show features celebrity contestants performing in head-to-toe costumes that conceal their identity. “I’m so blessed to be part of the show because I get to see all these great singers. The banter among the judges and hosts is fun, but it’s the singers who really carry the show. It’s really about them,” related Aga, who let on that he has other big projects on the way that he will reveal in a few months time. Working with the rest of the gang was a fun experience, Aga said. “Nahulog ang loob ko sa kanilang lahat. I’m glad that we became closer to each other.”

While most of his fellow judges fondly call him “kuya,” “sir” or “boss,” Aga never felt the need to give unsolicited advice about life and show biz. “I have respect for everyone, regardless of age. I don’t necessarily see younger people as having less experience. We just talk normally about life. I don’t see myself as someone who has achieved a lot,” he said. “I’m lucky to have new friends.”

And now that COVID-19 cases are starting to go down, Aga said it’s about time that people allow themselves to have fun. “A lot of sad things happened in the past few years. Many people lost their loved ones and jobs. But now I think it’s OK for us to have some fun and entertainment,” he said. “People need joy amid the challenges around us.”