Given the number of talent competitions he was a part of and gigs he had to audition for, you’d think Singing Gent (SG) had by now learned to take any feedback, whether positive or negative, with a grain of salt.

But Rushes Mole (RM) realized that while SG seems chill and may look like nothing can faze him, that’s actually farthest from the truth. In SG’s case, what you see isn’t what you always get.

RM said that SG even resents comments about his imperfect English diction—which weighs down his participation in projects with “ingleseros” and “ingleseras.” In fact, SG ranted against netizens he had caught discussing his “liability.”

“But shouldn’t SG do something about his liability rather than take offense for comments or observations he doesn’t like?” RM asked. “You can’t be onion-skinned in this line of work. If you can’t take criticism, you’re in the wrong business. Quit! If you decide to stay, just get better!” Korek ka d’yan. 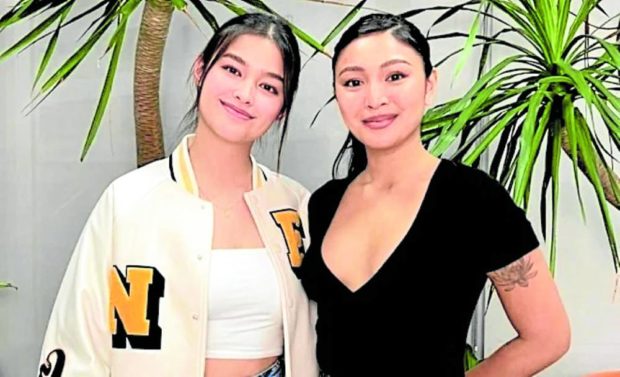 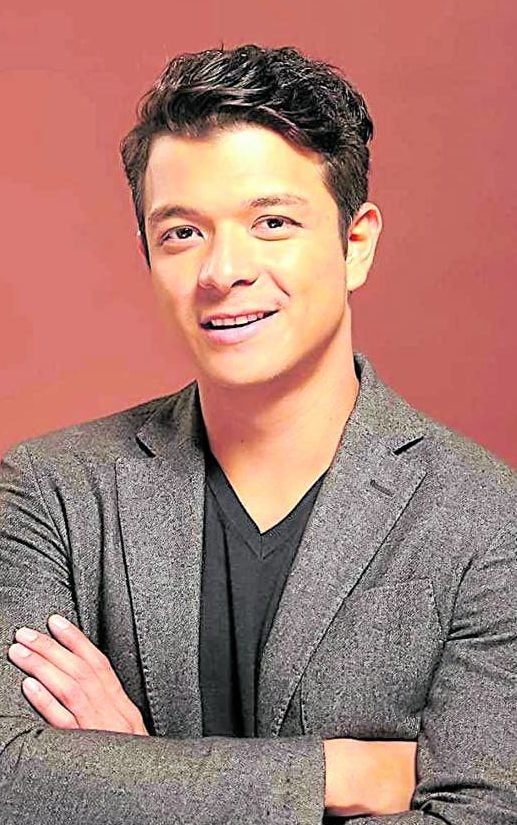 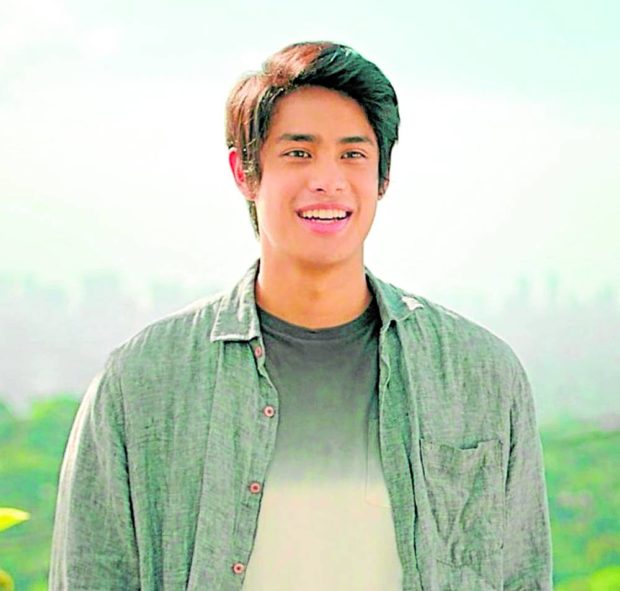