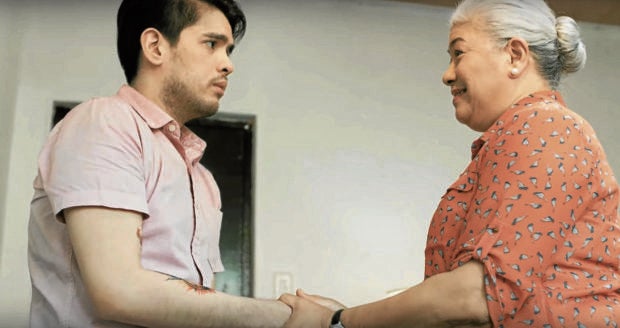 I have long been fighting for our rights as Filipinos through my films. I’m not apologetic about that,” declared independent filmmaker Joselito “Jay” Altarejos, whose controversial full-length feature, “Walang Kasarian ang Digmang Bayan,” will be the closing film of the ongoing 2022 Cinema Rehiyon Film Festival.

Altarejos, who organized private screenings of the said film in the past, said he was well aware of the “major concerns” about the project. “People say it’s very political. Yes, it is. You can even say that it’s propaganda. But if you go back to the real meaning of the word ‘propaganda,’ it simply means propagating an idea. All films propagate ideas, even romantic ones. We’re just not conscious of it, but the kind of romantic love that we propagate is anchored on commercialism,” he explained.

Altarejos added: “Yes, my film is overtly political and it propagates national democracy, independence and equality for all. It’s just that these topics are not as popular as propagating the commercialization of love. I keep saying that if we need to revolt, to rebel from the system, we should be ready.”

He further explained: “Politics in movies should be subtle, but there’s nothing subtle in what’s being done to us as Filipinos. Innocent people are dying. I understand that this film is not for everybody. My aim is always to reach as many viewers as possible. If there are at least 10 people who will be inspired by this film to take action, then I have achieved my goal.” 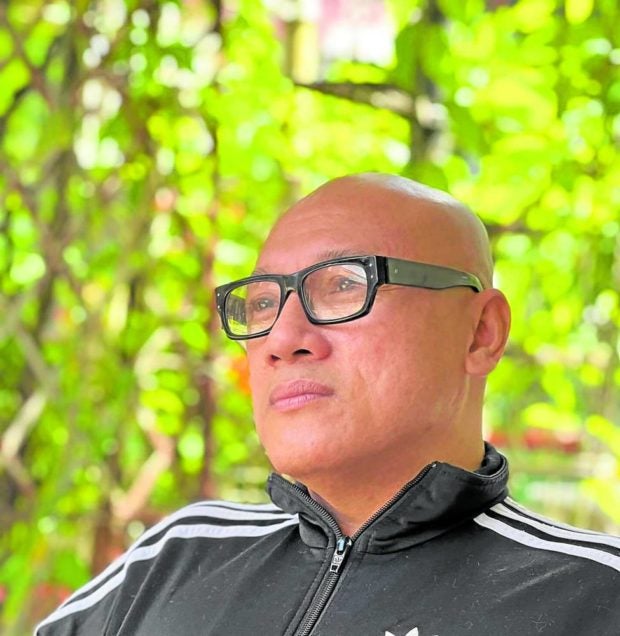 The movie, starring Oliver Aquino and Rita Avila, among others, was taken out of the list of participants of the 2020 Sinag Maynila Independent Film Festival after organizers “found that there [was a] substantial deviation from the submitted and approved script and that the film is no longer a faithful representation of the approved screenplay.”

Online reports identified one of the controversial scenes: This was when Avila’s character Virgie, whose son was a victim of extra-judicial killing, said in Filipino: “If I were braver, I’d kill (President Rodrigo) Duterte myself.”

“My films are created to express not just ideals but truth even when it’s inconvenient. They champion open discussions of ideologies,” Altarejos pointed out.

The film was written in 2019 after Altarejos attended a scriptwriting workshop under award-winning screenplay writer Ricky Lee. It follows a young filmmaker named Paolo (Aquino) on his journey from being an artist to an activist, and later, to becoming a revolutionary fighter.

To coincide with the screening of “Walang Kasarian ang Digmang Bayan” on the Cinema Rehiyon Facebook page and channel, Altarejos’ 2076 Kolektib has organized an event titled “The Revolution will be Online,” which is a simultaneous free screening of the film on March 31, from 6 to 9 p.m. across different platforms: Concerned Artists of the Philippines, Cinema Centenario, Karapatan, Cinemabravo, Savage Mind, North Luzon Cinema Guild and KTX. There will also be live screenings at the Café Gener (Kamuning, Quezon City) and Savage Mind (Naga City).