Can a streaming service finally capture the best picture Oscar? 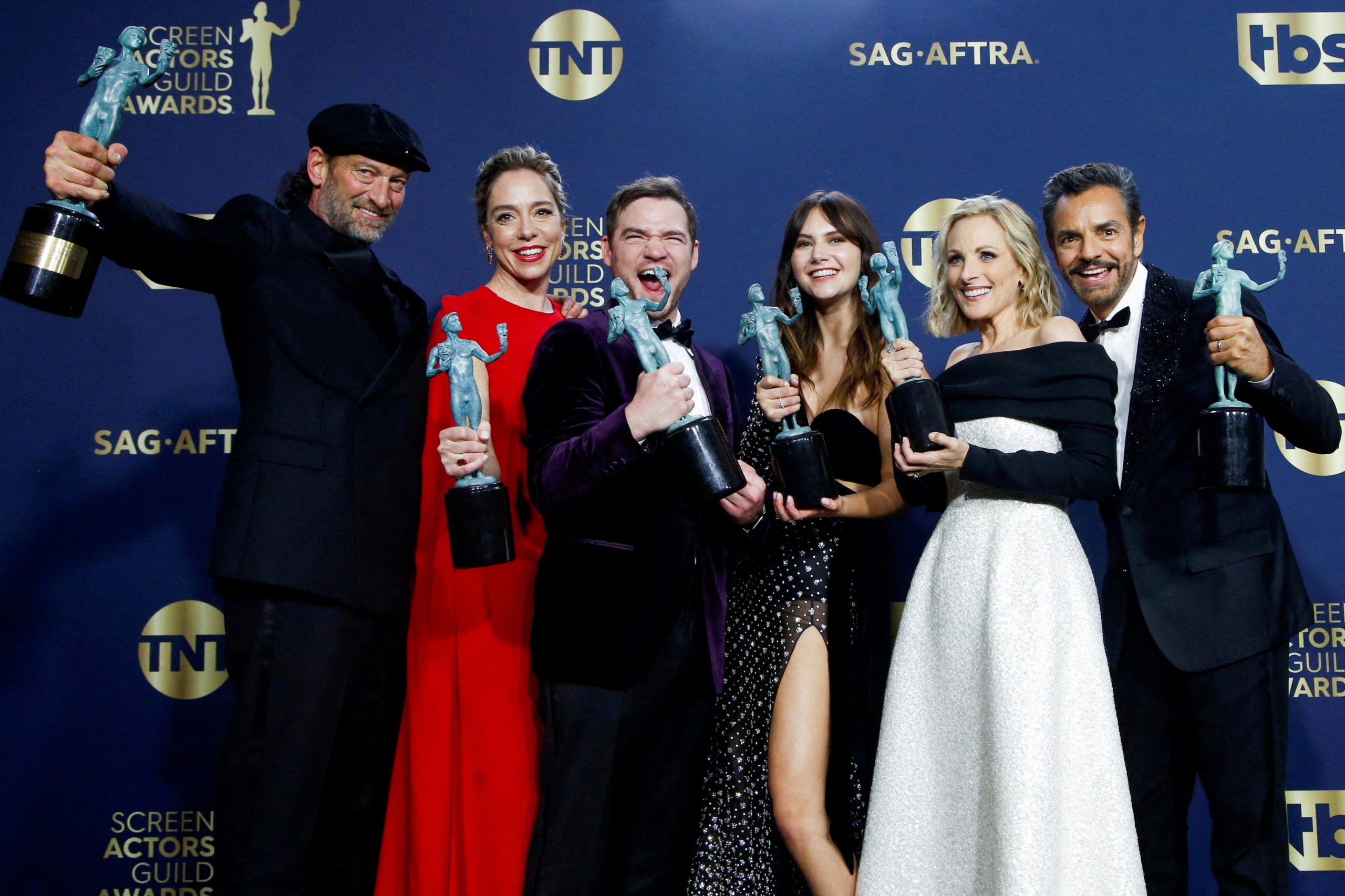 LOS ANGELES  – Ever since Amazon Studios’ 2016 film “Manchester by the Sea” became the first movie from a streaming service to be nominated for a best picture Oscar, competitors have spent millions of dollars campaigning for a prize that has been out of reach.

This year might be different. Apple TV+’s “CODA,” a heartwarming story about the daughter of a deaf couple who is torn between her love of music and her fear of abandoning her parents, is a leading contender on Sunday for the film industry’s most prestigious award, having claimed the top honors from the Producers Guild and Screen Actors Guild.

“CODA” faces competition for best picture from Netflix Inc’s critical darling, “The Power of the Dog,” which received the top award from the Directors Guild of America, BAFTA and the Critics Choice Awards.

“It would be great for a streamer to win, I think, because it just expands the landscape,” said “CODA” star Marlee Matlin, who was the first deaf actor to receive an Oscar for her leading role in 1986 film “Children of a Lesser God.” “The options for film and opportunities. Why not? I think it would be awesome.”

Claiming an Oscar for best picture — or even being nominated — traditionally delivers a boost in movie ticket sales. “King Richard,” the biographical picture about Richard Williams, the father and coach of famed tennis players Venus and Serena Williams, saw a 443% jump in ticket sales the weekend after its best picture nomination in February, according to box office tracker Comscore. Science-fiction epic “Dune” posted a 380% surge at the box office in the weekend following its nomination, Comscore said.

But as the global pandemic continues to depress movie theater attendance, a best picture award is just as likely to serve as a boon to the streaming services, where seven of the 10 films nominated for best picture are available for subscribers to watch in their homes. The rest can be seen from living rooms via digital rental or purchase.

A spokeswoman for WarnerMedia’s HBO Max said Academy Award-nominated films “Dune,” “West Side Story” and “Nightmare Alley” ranked among the most-watched movies on the streaming service in recent weeks. Viewership for “The Eyes of Tammy Faye” jumped 42% after Jessica Chastain’s leading actress nomination was announced.

“All of these streamers have something to gain,” said one industry insider. “In the olden days — the ‘olden days’ meaning 10 years ago — it was as all about theatrical and using the Oscar and Golden Globe buzz as a marketing tool to get people to go to the theater and see the movies.”

The industry’s resistance to the growing influence of streamers, and in particular Netflix’s willingness to mount multimillion-dollar Oscar campaigns, appears to be fading.

“Cinema is being transformed, but I don’t think it’s the death of anything,” said actor Kerry Washington. “I think we’re just having more and more options and ways to appreciate content.”

TAGS: CODA, oscar, streaming, The Power of the Dog