‘The Power of the Dog’, ‘Dune’ triumph at BAFTA Awards 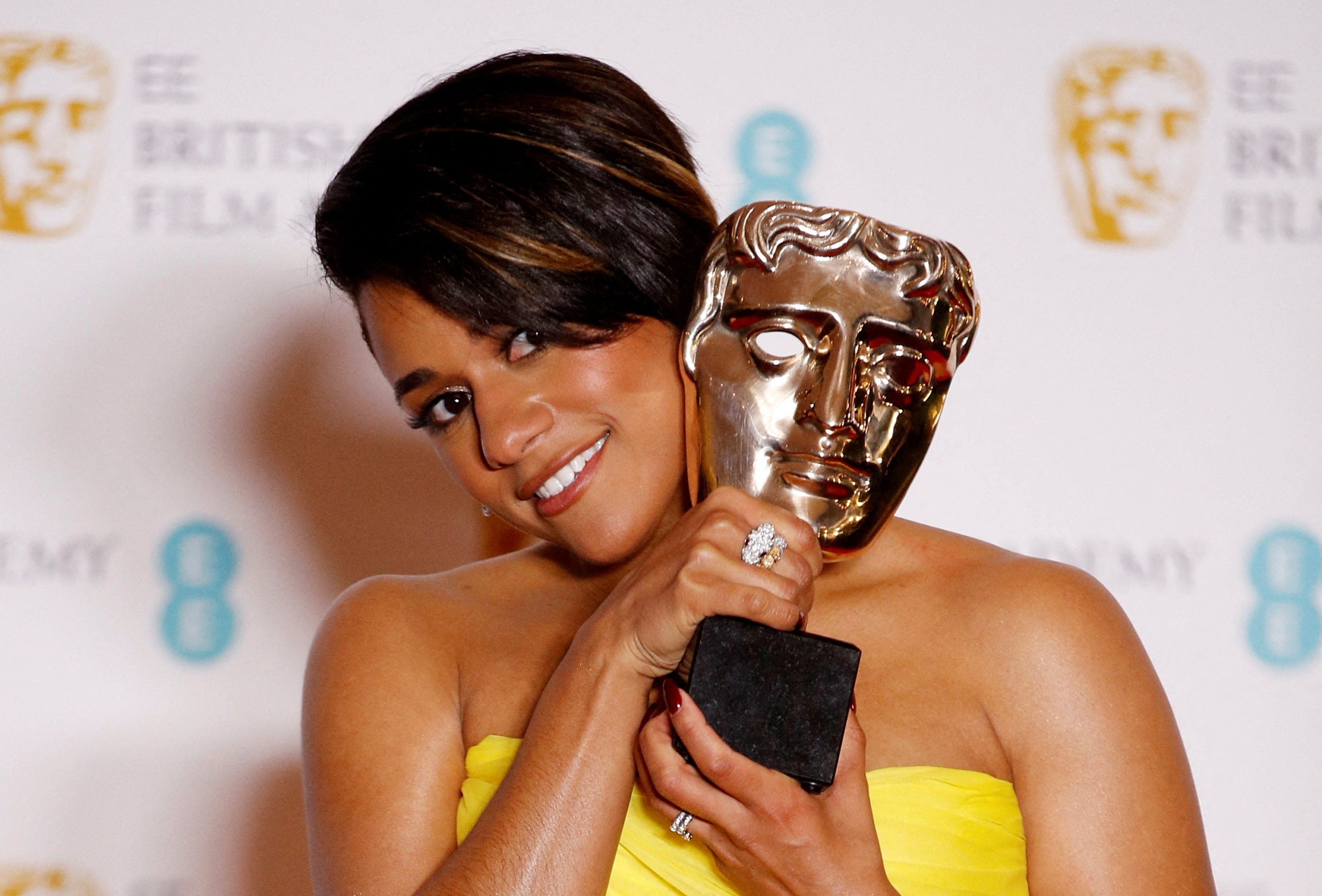 Ariana DeBose poses with her award for Best Actress in Supporting Role for “West Side Story” at the 75th British Academy of Film and Television Awards (BAFTA) at the Royal Albert Hall in London, Britain, March 13, 2022. (REUTERS

LONDON  – Dark Western “The Power of the Dog” scooped the top two honours at the British Academy Film Awards on Sunday, winning best film and director for Jane Campion, while sci-fi epic “Dune” picked up the most prizes.

New Zealand filmmaker Campion wrapped up a successful weekend for her comeback feature film, after winning the top honours at the Directors Guild of America awards in Beverly Hills the day before.

Based on the 1967 novel by Thomas Savage, the critically-acclaimed movie set on a 1920s Montana ranch marks the return of Oscar winner Campion to feature films since 2009’s “Bright Star”.

“Jane … you are a visionary whose trail blazed through the last 30 years of cinema with stories about the silenced, the under-represented and the misunderstood,” producer Tanya Seghatchian said as she accepted the award on behalf of Campion, who was absent.

“You’ve inspired legions of women to find their voices. We’re here because of you.”

Campion later briefly appeared via a video call on the phone of one of the film’s producers during the winners’ press conference, and said she was “overwhelmed”.

Hosted by Australian actress and comedian Rebel Wilson, this year’s ceremony, known as the BAFTAs (British Academy of Film and Television Arts) returned as a usual glitzy red carpet event at London’s Royal Albert Hall, following a virtual event last year due to the COVID-19 pandemic.

There were references to the war in Ukraine, with some nominees wearing ribbons and badges in the blue and yellow colours of the Ukrainian flag or speaking about the crisis on the red carpet and on stage.

“Dune”, a mammoth adaptation of Frank Herbert’s 1965 novel, had lead nominations with 11 nods, mainly in the creative and technical categories. It won five awards.

Fresh from his win at the Screen Actors Guild awards, Troy Katsur, who is deaf, won supporting actor for “CODA”, a coming-of-age story about the only hearing member of a deaf family.

“This is a historic moment because it’s been an extremely long time for folks to really accept a different perspective of the deaf community and deaf actors,” Kotsur told Reuters on the red carpet via an interpreter.

“Finally they look at me not as a deaf person, but as an artist and an actor who happens to be deaf.”

An absent Will Smith won the leading actor award for playing the father of tennis champions Venus and Serena Williams in “King Richard”, while Joanna Scanlan won leading actress for portraying a widow who discovers her late husband’s devastating secret in “After Love”.

TAGS: Bafta, Dune, The Power of the Dog