Long wait for love and career break over for Jeric Gonzales 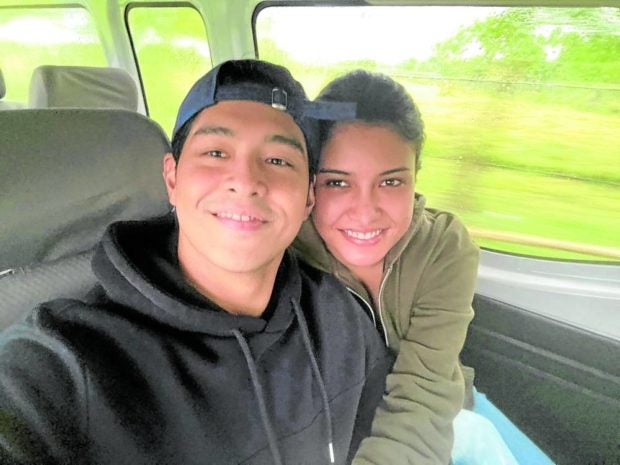 In a recent virtual conference, Jeric Gonzales talked about his latest single, “Hihintayin Kita” which is about “patiently waiting for love.” He was still waiting for that special someone, he insisted, and said that his main sources of inspiration at the moment were his family and career.

As it turned out, love had already arrived for the actor. In separate Instagram posts, Jeric and Miss Universe Philippines Rabiya Mateo confirmed their relationship with photos and video clips of their sweet moments together.

“Live, love, laugh. Thank you, Eric,” Rabiya wrote on her account. “To more memories with you. I love you!” Jeric wrote.

And so perhaps it’s safe to assume that Jeric had Rabiya in mind when he said that “Hihintayin Kita” tackles “unconditional love, how time will make a way for you to find it and finally have it.”

“Have faith in love and in time because if you really want and love someone, whatever happens, that person will always come back to you, no matter the circumstances, love will find you at the right time,” he said. “It’s about being patient, especially about love. If you love someone and want something, you have to be willing to wait.”

Aside from love, the song—whose lyrics and music video were crafted by director Louie Ignacio—also applies to Jeric’s show biz journey.

“I can relate to the song because after nine years in show biz, more opportunities are coming in and I’m so grateful for them,” said the Kapuso talent, who’s going to join Bea Alonzo and Alden Richards in the upcoming local adaptation of the hit Korean drama “Start-Up.” He’s also part of the indie drama film “Broken Blooms,” which will be screened at the 41st Oporto International Film Festival in Portugal. 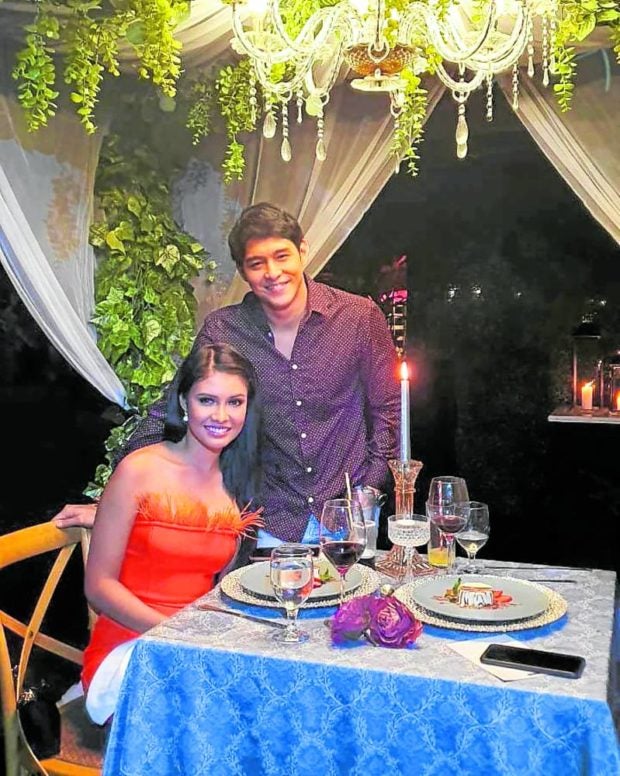 Like his previous singles, “Hihintayin Kita” suits his easy and earnest style of singing and guitar-playing. “My first love is music … I entered show biz with that in mind. Acting followed, then the endorsements. But I want to learn more about music,” said Jeric, who cited Queen, The Beatles, John Mayer and Ed Sheeran as his influences.

“I want to compose my own songs. I’m trying that now … Hopefully, I can release a self-penned single soon, maybe something hopeful and inspirational because of the pandemic. Of course, I would also write about love,” he added.

The single will also serve as the theme of “Broken Blooms,” which costars Therese Malvar and Royce Cabrera. The music video, like the movie, was directed by Ignacio. “I didn’t have a hard time recording the song, because I was fresh from filming. I just used the emotions I had from my character and the scenes I did,” he related. INQ