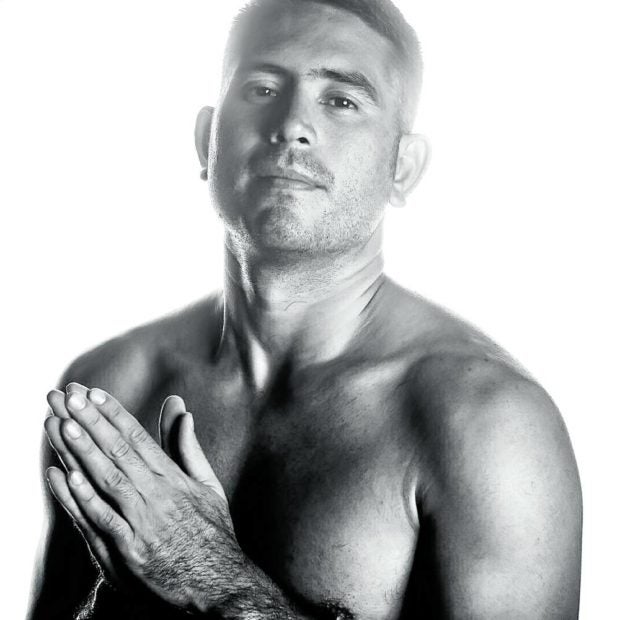 More than giving out pieces of advice, actor Gerald Anderson said he’d rather set a good example for the people he works with to follow.

“When you come to the set, you have to be prepared,” the 33-year-actor said. “But more than that, you have to be kind to your coworkers. Working on the set these days is not a joke. We’re in lock-in taping for a long period of time and we’re away from our families. Everyone is tired. To be kind should be the first thing on your mind, and then professionalism.”

Gerald, who renewed his contract with home network ABS-CBN in February, said he chose to remain a Kapamilya because he values the relationships he has built with people within the company through the years. “I like to be around people who are equally passionate about work as I am. I draw strength from them,” he explained.

“I also give importance to the memories I’ve shared with them outside of work. When we attend out-of-town mall shows, we would always have side trips. We would explore the city, or in my case, do river rafting after work. I’ve had ups and downs in my life and career, and they also chose to stay beside me during the most difficult times,” recalled Gerald.

“They’re my family. We share the same house. If something happens to your house, like you failed to pay rent, for example, you don’t stop being a family. You choose to stay together,” said Gerald, explaining why he opted not to leave ABS-CBN despite its failed franchise bid and eventual shutdown in 2020.

“Choosing to stick together, that’s how we are able to test our resilience, our sense of being a Kapamilya. After all the trouble, you emerge as a group of more mature people, closer to each other more than ever,” he declared.

Gerald entered show biz via the reality talent search “Pinoy Big Brother” at 17. He won third place in the competition. Gerald said his view of competitions has changed through the years.

“I’ve always been competitive; that’s the reason I lasted this long in the industry. I value that trait,” he began. “We’re in the middle of a pandemic. There are very few projects being produced, and there are a lot of us actors hoping to find work. We’re all fighting for roles and shows. I’m in a very competitive industry but I’m lucky to be able to find friends from among my competitors.” INQ