Discovery to combine its Discovery+ with WarnerMedia’s HBO Max 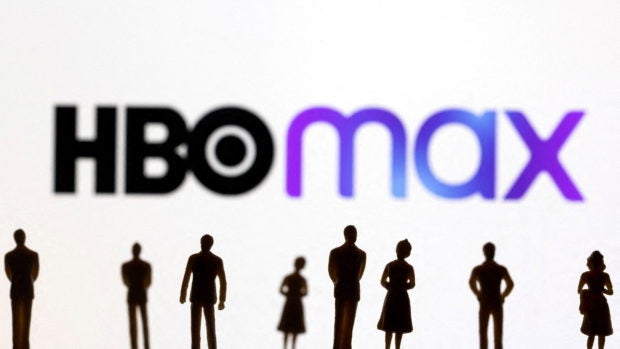 Discovery Inc. chief financial officer Gunnar Wiedenfels on Monday provided the most concrete details to date about the media company’s plans to combine its Discovery+ streaming service with HBO Max once the acquisition of WarnerMedia closes.

“The acquisition power of HBO Max, combined with the retention power of the Discovery content, I think, is going to make for a blowout DTC (direct-to-consumer) product,” Wiedenfels told the Deutsche Bank Annual Media, Internet & Telecom Conference, using the industry’s term for streaming.

The melding of the two services, following the completion of Discovery’s $43 billion acquisition of AT&T’s WarnerMedia in a deal announced in May 2021, had long been anticipated.

Wiedenfels said the company would need to “harmonize” the separate technology platforms to offer a single streaming product, with more than 200,000 hours of movies and television episodes. There will be an ad-free service and a less expensive, ad-supported tier.

The deal, on track to close in the second quarter, last month passed the United States Department of Justice’s antitrust review, clearing another key hurdle toward closing.

Is ‘Euphoria’ in ‘Game of Thrones’ territory when it comes to viewership?