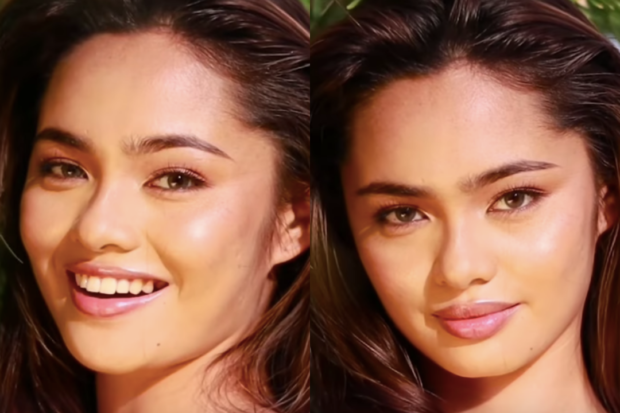 The headshot photos of the delegates who made it into the competition were released by the MUPH last Saturday, March 12. The candidates who topped the challenge were then chosen based on votes from the public and the beauty pageant’s judges.

MUPH named its top 50 candidates last Feb. 28. It then stated that it will be “narrowing the field” until only 30 delegates remain, though it did not state when the final roster will be announced.

The organization started screening candidates last month, while the coronation night is set for this April.

The new queen will be following the footsteps of Miss Universe Philippines 2021 Beatrice Luigi Gomez, who ended her journey in the global Miss Universe pageant as part of its top 5.  /ra