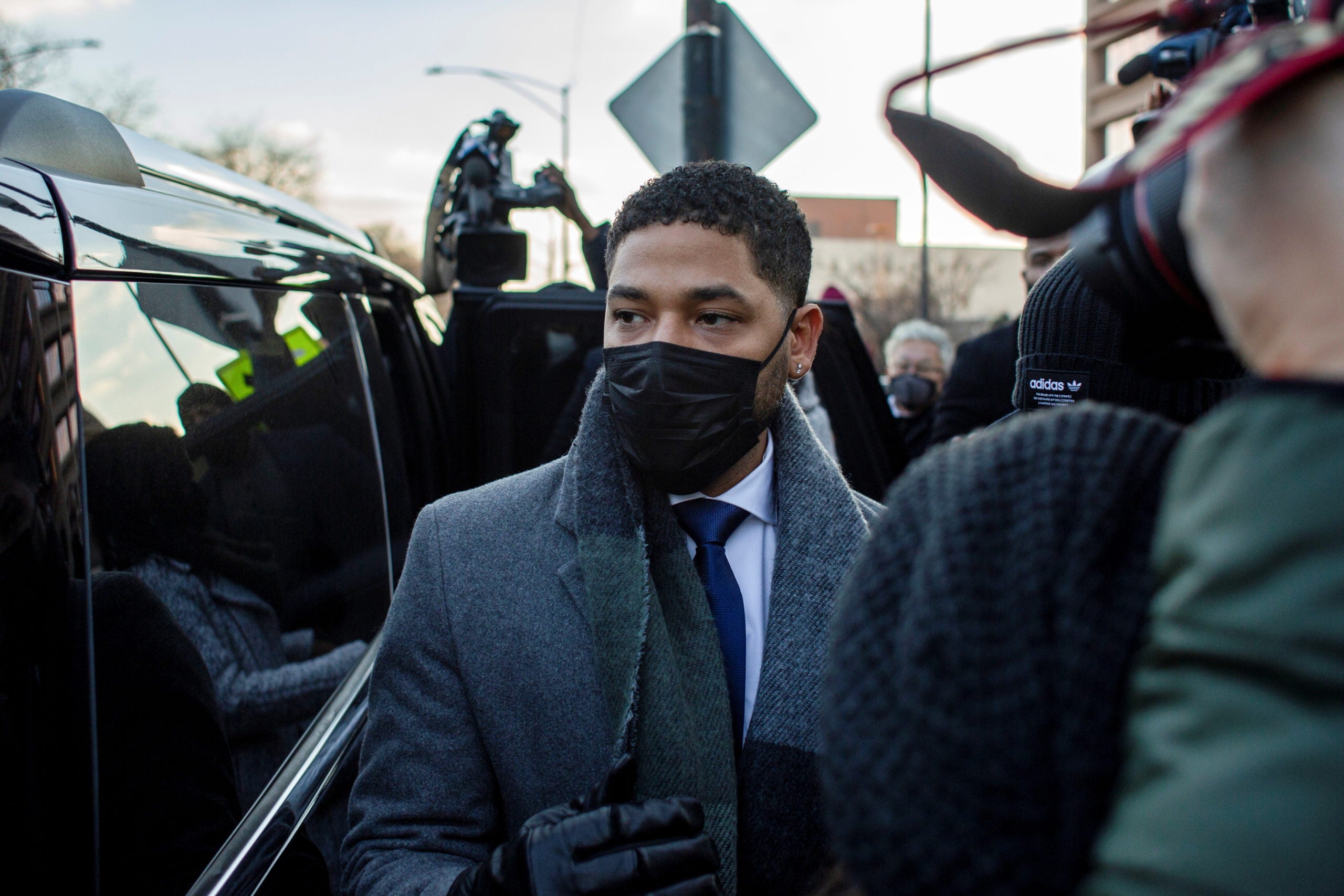 CHICAGO  – Actor Jussie Smollett, one-time star of the TV drama “Empire,” will be sentenced in Chicago on Thursday for staging a hate crime against himself in what prosecutors said was a bid to gain sympathy and boost his career.

Smollett faces a maximum sentence of three years in prison for each count when he is sentenced, although he could be given probation.

In December, a Cook County Circuit Court jury found Smollett, 39, guilty of five of the six felony disorderly conduct counts he faced, one for each time he was accused of lying to police.

Prosecutors said Smollett, who is Black and gay, lied to police when he told them he was accosted on a dark Chicago street by two masked strangers in January 2019.

Smollett claimed the attackers threw a noose around his neck and poured chemicals on him while yelling racist and homophobic slurs and expressions of support for former U.S. President Donald Trump.

Police arrested the actor a month later, saying he paid two brothers $3,500 to stage the attack in an effort to raise his show-business profile. He eventually pleaded not guilty to six counts of felony disorderly conduct.

His case took an unexpected turn in spring 2019 when the Cook County state’s attorney’s office dropped a 16-count indictment against him in exchange for Smollett forfeiting his $10,000 bond without admitting wrongdoing.

The dismissal drew criticism from then-Mayor Rahm Emanuel and Chicago’s police superintendent, who called the reversal a miscarriage of justice.

In 2019, a special prosecutor assigned to the case recommended charging Smollett again and a grand jury returned an indictment.

Smollett’s acting career declined after the incident. He lost his role as a singer-songwriter in the final season of “Empire,” a Fox television hip-hop drama that ended a five-year run in 2020.