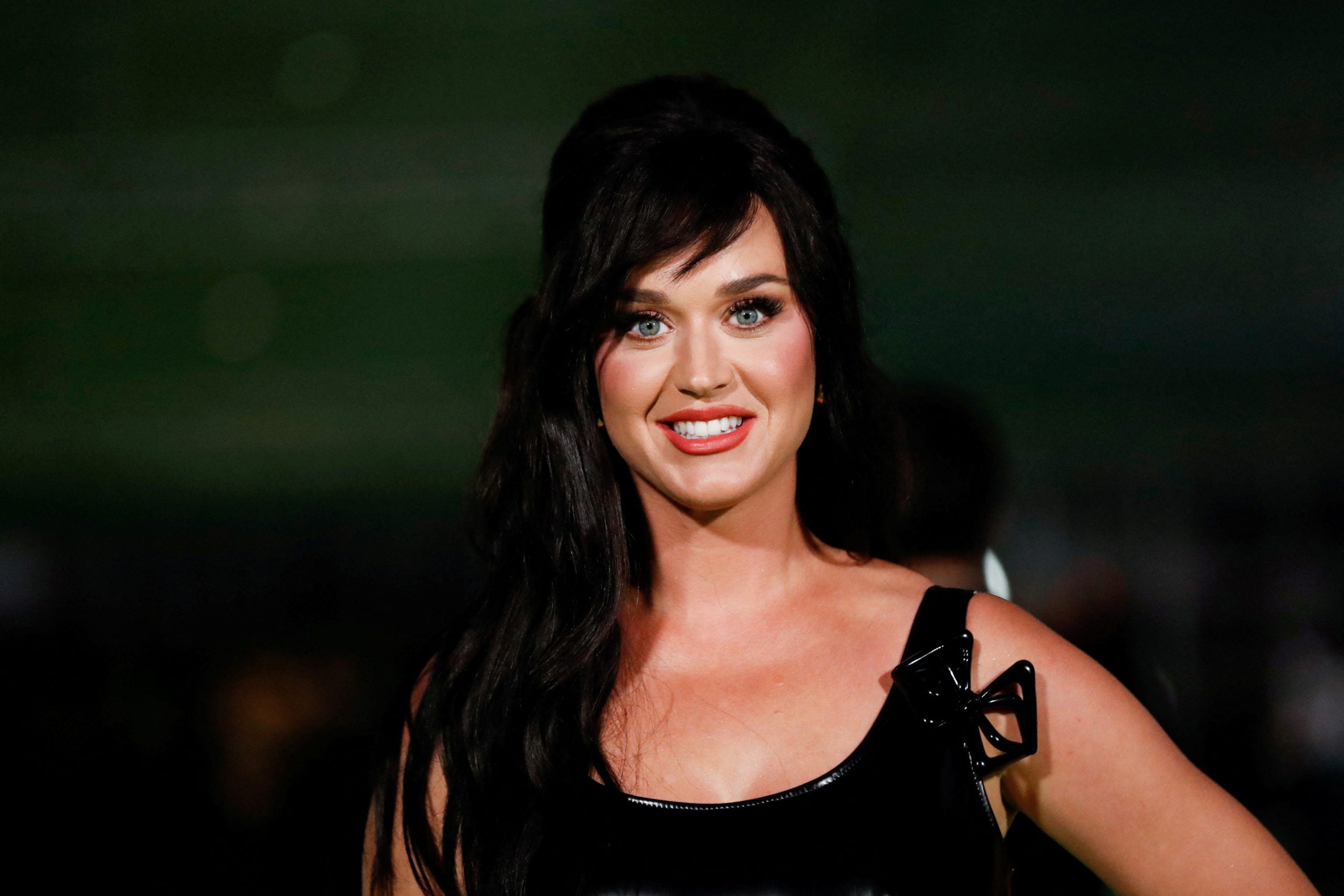 A federal appeals court on Thursday said the pop superstar Katy Perry and her team were not liable to a hip-hop artist who claimed they copied her No. 1 hit “Dark Horse” from his Christian rap song.

In a 3-0 decision, the 9th U.S. Circuit Court of Appeals said Flame, whose given name is Marcus Gray, did not deserve damages for copyright infringement over a musical pattern he said Perry, 37, borrowed from his song “Joyful Noise.”

The Pasadena, California-based court said the eight-note pattern, known as an ostinato, consisted “entirely of commonplace musical elements” that lacked the “quantum of originality” needed for copyright protection.

A Los Angeles jury had in July 2019 awarded Flame and two other plaintiffs $2.79 million, including $550,000 from Perry and $1.29 million from her label Capitol Records, part of Universal Music Group.

But the trial judge, U.S. District Judge Christina Snyder, set aside that verdict the following March, saying Perry did not infringe any independently protectable musical elements.

Snyder ruled one week after the 9th Circuit decided in favor of Led Zeppelin in a similar case concerning the opening guitar riff to its song “Stairway to Heaven.”

The appeals court agreed that the “Dark Horse” jury verdict should not stand.

“If we were to hold otherwise, it is hard to believe that any collection of pitches arranged in a flat rhythm could fail to meet the originality threshold,” Circuit Judge Milan Smith wrote.

Michael Kahn, a lawyer for the plaintiffs, said his clients were considering their legal options.

Perry’s lawyer did not immediately respond to requests for comment. Christine Lepera, a lawyer for Capitol and Perry’s producers Cirkut, Dr. Luke and Max Martin, said they were “very pleased” with the decision.