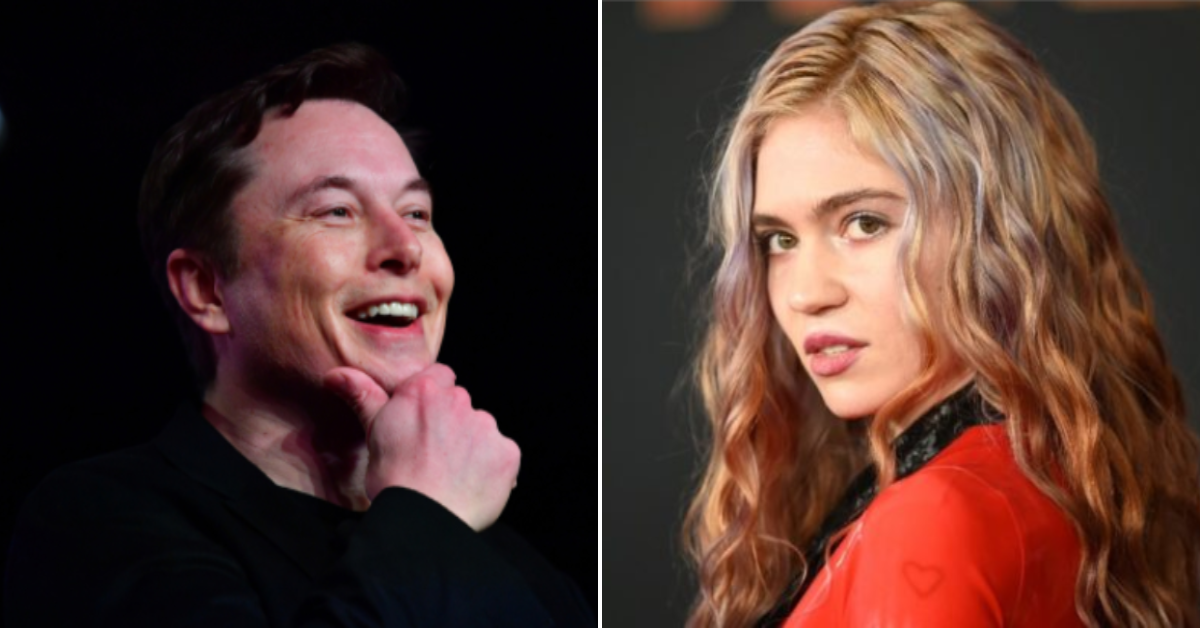 Washington, United States — Billionaire entrepreneur Elon Musk and the musician Grimes have had a second child, a girl they named Exa Dark Sideræl Musk — although the parents will mostly call her Y.

The 33-year-old Grimes revealed the existence of the child, who was born in December, in an interview published Thursday by Vanity Fair.

And she did so by accident, it seems: the magazine reporter said he heard what sounded like a baby crying upstairs during the interview at Grimes’ home in Texas and after Grimes first winced and acted evasively, she finally confirmed that, yes, she was a mom again.

Due to fears that she would have complications, which Grimes said she endured during her first pregnancy, the parents decided this time to use a surrogate.

The birth of their first child, a boy born in May 2020, was followed closely in the press — notably because of the choice of name: X Æ A-12, or more simply, X.

Elon Musk — the head of Tesla and SpaceX, and currently the richest person in the world — announced last fall that he was “semi-separated” from the singer.

“I would probably refer to him as my boyfriend, but we’re very fluid,” Grimes told Vanity Fair.

The eclectic artist, whose real name is Claire Boucher, added that she and Musk live in separate houses but remain “best friends.”

“We see each other all the time… We just have our own thing going on, and I don’t expect other people to understand it,” she said.

Grimes said she and Musk plan to have more children: “We’ve always wanted at least three or four,” she said.

“Dark matter is the beautiful mystery of our universe,” said Grimes, who did not rule out that her daughter might want to change her name in the future.

Grimes also said she hopes to keep her daughter out of the public spotlight.

“The best situation here is me training the girl and him training the boy,” she told Vanity Fair at her home in Austin, Texas.

After recently selling all of his Los Angeles real estate, Musk has stated that his main residence is now in southern Texas, at SpaceX’s rocket manufacturing and launch site.

In November, the blond-headed X could be seen sitting in his father’s lap during a virtual presentation on the space company’s new rocket.

Musk, 50, has been divorced three times and has had eight children, including one baby who died at only 10 weeks of age.