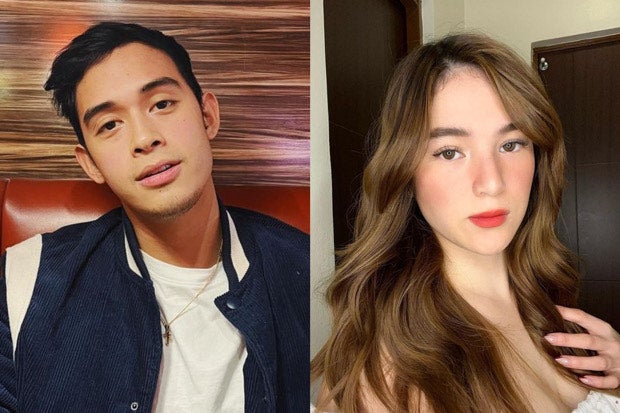 Diego Loyzaga stressed that he and ex-girlfriend, actress Barbie Imperial, are just “friends in talking terms” amid speculations on their supposed reconciliation.

Speculations that the two have gotten back together arose after photos of them dining in a restaurant in Pasig City surfaced in social media last Thursday, March 3. Loyzaga then set the record straight after he was asked about it in an exclusive interview with Philippine Entertainment Portal on Tuesday, March 8.

Loyzaga also reiterated that he and Imperial didn’t have a bad breakup amid rumors saying such.

“We said that [from] the get-go. As soon as we came up with the news, as soon as Barbie told [ABS-CBN] that we have broken up,” he added. “Maraming gustong makialam, it happens, pero wala namang nakakaalam kundi kaming dalawa lang.” (A lot of people want to meddle. It happens but no one really knows the real score but us.)

On a possible reconciliation with the actress, Loyzaga appears to be not closing any doors, stating that it depends on their feelings towards each other.

Loyzaga and Imperial’s split was confirmed to the public in February, though the cause of their breakup was not disclosed. Anne Pasajol/JB