Stubborn Singer (SS) has managed to stay in the limelight by taking care of her voice and keeping her public persona glitzy and glamorous. Unknown to her adoring fans, however, this is also how SS keeps her Faithless Hubby (FH) sexually “interested” in her.

FH doesn’t find SS appealing when she isn’t all glammed up because SS doesn’t look like a star without any makeup on. So SS knows exactly how to keep her husband “engaged” when she’s “in the mood”—and that’s after SS’ public appearances and performances.

When SS is dressed to the nines, that’s when the “magic” begins: FH’s sexual appetite is at its most voracious state when SS’ “game face” is on. “For FH, this is when fantasy merges with reality,” said Rushes’ mole, snickering. “When FH is turned on, he and SS can do ‘it’ anywhere they want—from the sala to the dining area to the bedroom, etc.”

But when the fantasy is over, so does FH’s interest in SS. Our mole added, “When SS isn’t all dolled up, it’s like Cinderella turning into a ‘plain and ugly’ pumpkin, and this is when FH refuses to touch SS with a 10-foot pole.” Ouch naman. 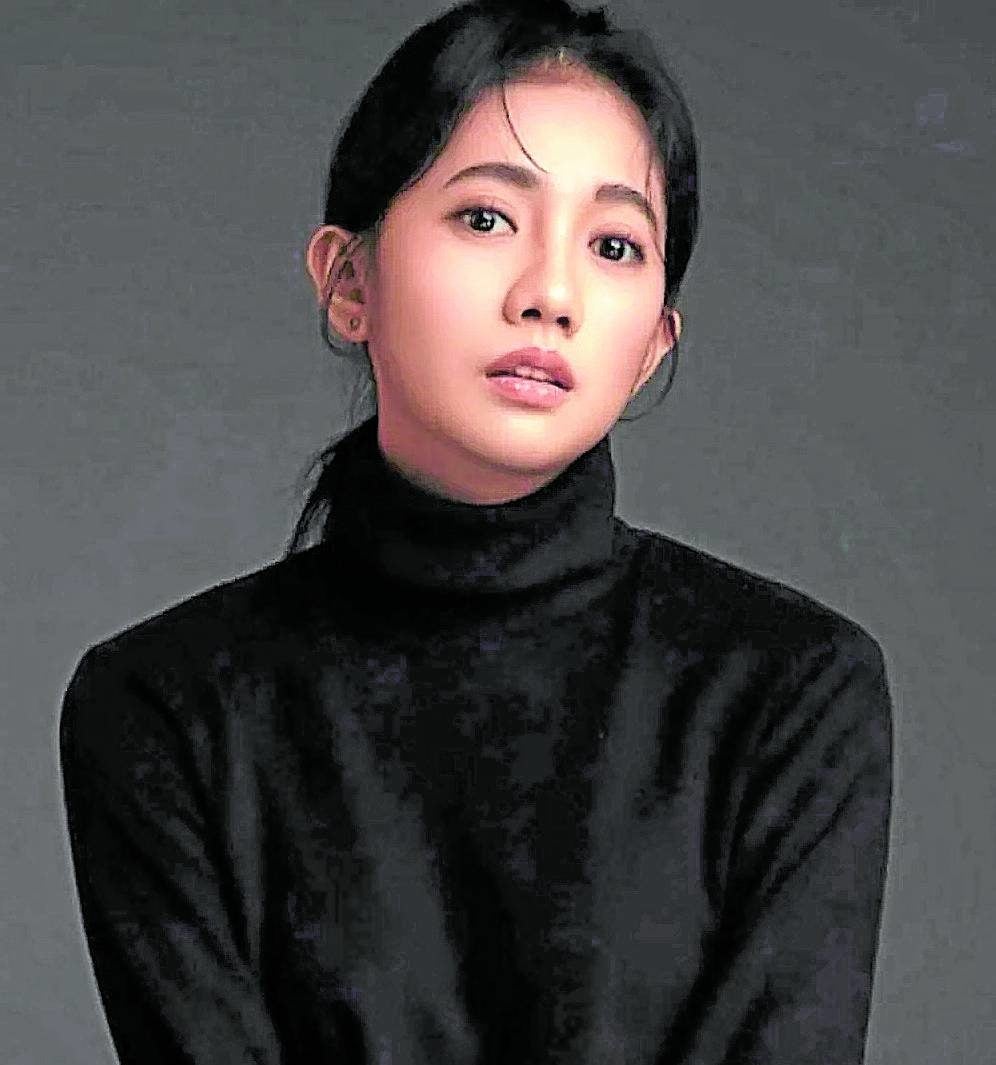 • Pinoy actress Noreen Joyce Guerra sa ‘All Of Us Are Dead’ may bonggang tips. (#SanaAll)