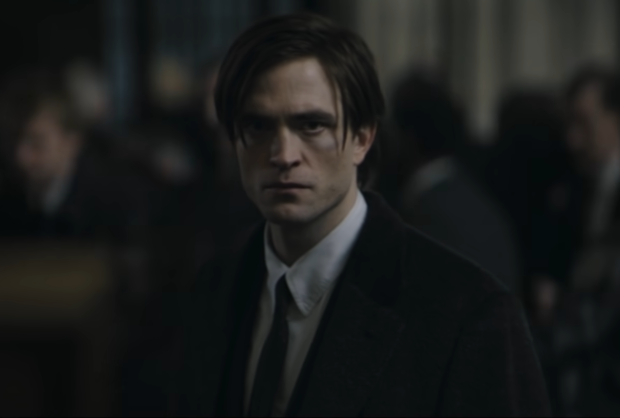 Robert Pattinson looked back at his difficult preparations to play the Caped Crusader in “The Batman,” admitting he did not always enjoy the training—especially his diet that included fish.

In an exclusive interview alongside co-star Zoë Kravitz (Catwoman) for United Kingdom-based On Demand Entertainment on its YouTube channel last Sunday, Feb. 27, the actor confessed to getting tired of his diet. Pattinson and Kravitz were asked if their roles in “The Batman” had been the hardest to train for.

He and Kravitz recalled training for three months prior to filming and continuing with regular workouts and dieting.

“I never want to see a piece of white fish with just lemon on it,” Pattinson joked, while Kravitz described their intense training as “kind of crazy.”

Despite this, Pattinson enjoyed the training, but stressed that he did not go back to his routine by the film’s completion.

“Training’s a lot more fun when you kind of get good at it. Once you pass over the six week mark, then it’s alright,” he said. “Then you feel bad if you’re not doing it and then no matter how many times you realize ‘I just maintain it, it’s going to be great. I don’t have to experience the bad part.’ As soon as the job’s done like no, I’m not going to train once.”

For Pattinson, trying on the Batsuit had been “surreal” and “consistently pretty crazy.” He also noted that Batman in the new film is quite different from what he had in mind.

“It’s one of those parts which felt extremely out of reach and for some reason, something in my head in 2018… one day I was like, ‘You should go after this role and kind of push for it,'” he narrated. “The script was something I never would’ve expected. The fact that it’s like radical departures from how you’ve seen Bruce Wayne.”

Pattinson reportedly shared the same diet as Dwayne “The Rock” Johnson since fish is a staple in muscle-building diets. Prior to this, he cut down on alcohol and processed meats to prepare for “The Batman,” as per reports.

The film was released in Philippine theaters today, March 2. It was originally supposed to hit theaters last year, but production paused after Pattinson tested positive for COVID-19 in September 2020.  /ra