Cesar Montano game to do a movie with son Diego Loyzaga 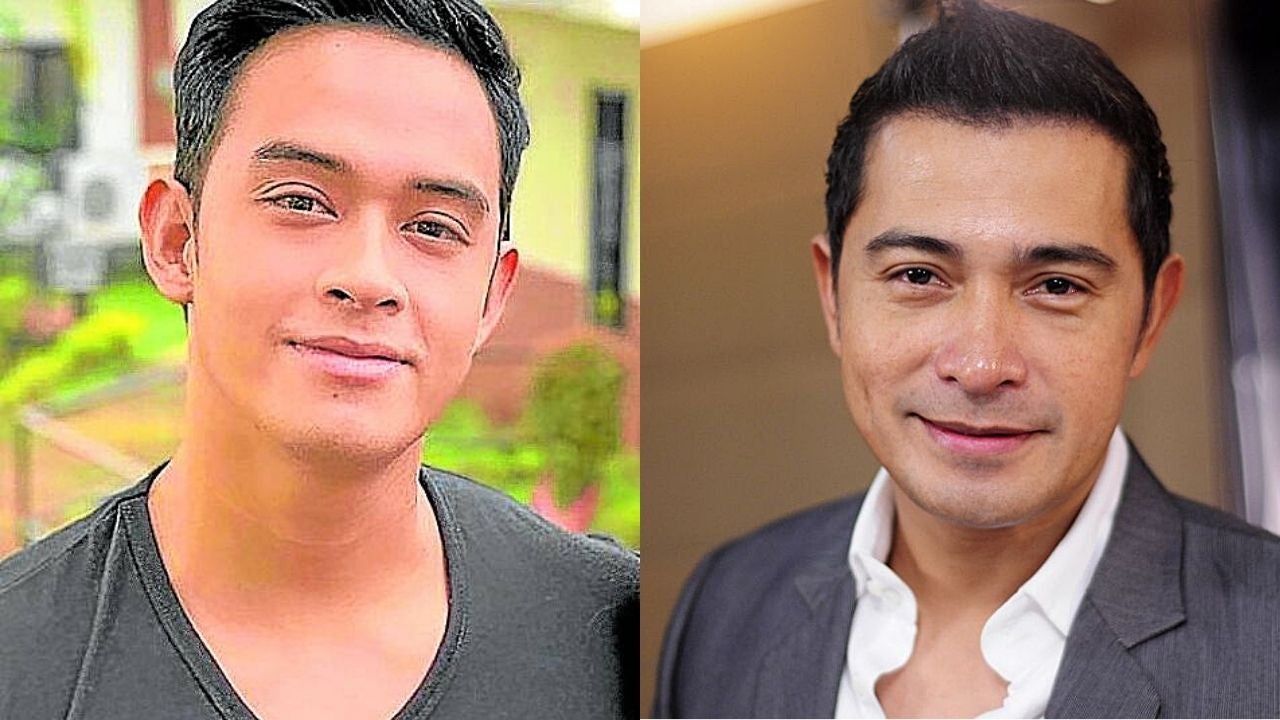 Diego Loyzaga is very vocal about his desire to shoot a movie with his dad, Cesar Montano (who happens to be my BFF). In a recent press con, Diego admitted that he wants to reach the stature of his dad as an actor. So, every time I catch BFF Buboy’s (Cesar’s nickname) old movies on TV, I send him screenshots and chide him, “Is that you or Diego?”

When I asked him if he’s game to star in a film with his “mini-me,” he was keen about it. “I want us to do a comedy-action film,” he said. “And I am looking forward to Diego’s remake of my movie, ‘Waway.’”

After their father-son squabble many controversies ago, they finally made peace when BFF was hospitalized due to COVID-19. So, working together would be a celebration of their renewal of ties.

This time around, if Buboy and Diego argue, it will be about who loves the other more. 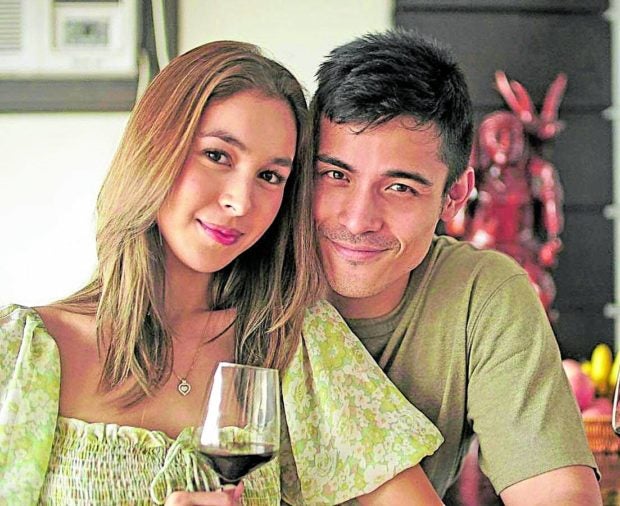 Brillante Ma Mendoza is not the type of filmmaker who would sit on his laurels. That includes a Palme D’Or (pun intended). So he dares to venture into the horror genre, which is quite unfamiliar to him.

Direk Dante (his nickname) lets all hell breaks loose in “Bahay Na Pula” (now streaming on Vivamax). It stars Xian Lim, Marco Gumabao and Julia Barretto. Aside from creeping you out, the flick tackles the horrors that Filipino “comfort women” were subjected to inside the Red House during the Japanese occupation. What could be more frightening than that?

J: I vowed never to make a horror film because I’m a scaredy cat. But how can I say no to Direk Dante? Working with him is a life-changing experience. He lit the fire in my heart anew for acting.

X: Direk Dante made us feel free to explore and create our own dialogue. There was a sense of wonder and mystery. We did not know what the ending was until we reached the final scene.

M: It was my first time to work without a script, so it was quite daunting. It made me, Xian and Julia more collaborative. In a way, Direk Dante made us feel like we were directors too by giving us the liberty to react the way we think our character should react.

B: Initially, I had apprehensions if I could connect with my lead stars, who are all from mainstream because I’m used to working with indie stars. But they got my drift. Nagpakatotoo lang ako. I had my insecurities because I’m not used to doing horror, but my excitement to work on the film made me overcome it.

J: If I could communicate with the ghost of any celebrity, I would pick Audrey Hepburn. I want to ask her the secret to longevity in the biz.

X: The house where we filmed has been locked for 10 years. So it was really eerie. We were told that many people died there. A mass was held inside it before we filmed. I got goosebumps when the house tour videos I took mysteriously disappeared from my file.

B: Our movie is not horror just for the sake of horror. It will make you revisit our past and learn from it.

Episode 1 (“Larawan”) is directed by Topel Lee. At the helm of Episode 2 (“Liko”) is EJ Salcedo, and Episode 3 (“Lipat”) is directed by Roman Perez. The trilogy explores the journey of a broken-hearted man and his “sexcapades” with three different women. When love fails, lust prevails. 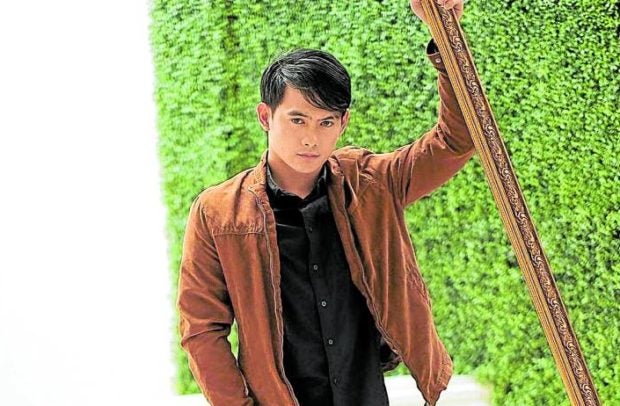 R: Jon made EJ, Toppel and me step out of our comfort zone by assigning us to do an episode that’s not our forte. So expect the unexpected in “L.”

S: I don’t go for one-night stands. Sex is not the answer for loneliness. After you are fooled by your partner, you should not resort to fooling someone else.

CL: Sex won’t mend my broken heart, so I don’t sleep around. I face the problem so I can move on.

V: Unlike my character in the series, I don’t go for love on the rebound. After a breakup, I don’t jump into bed with every girl I meet. I respect women because I have sisters.

R: For the girls to be at ease during the love scenes, I let my female assistant relay the instructions so it won’t sound too vulgar. It’s SOP in any Vivamax shoot of delicate scenes to make sure that the girls don’t feel violated. We ask them what their limitations are and kibitzers are not allowed to watch.