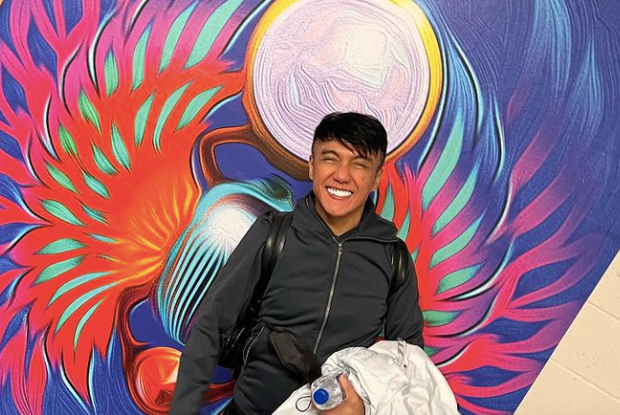 Arnel Pineda asked the public to be wary of a Facebook page asking for money under his name, stressing that the said account is fake.

The Filipino lead vocalist of American rock band Journey warned fans about the poser while showing screenshots comparing his official account and the imposter, as seen on his Instagram page today, Feb. 24.

Pineda’s official Facebook page has over 164,000 followers as of this writing, while the fake account he showed only has 43 followers.

“SCAM ALERT. It has been brought to our attention that there is a person claiming to be me asking for money. They are a fraud,” he said. “I don’t private chat nor give [my] phone number to solicit money.”

Pineda stressed that his non-profit charity, Arnel Pineda Foundation Inc., operates solely in the Philippines and does not have any affiliations elsewhere.

“[Please] do not entertain nor never allow [them] at all to fool you. [We] don’t represent these scammers and I personally do not practice this kind of humiliating act,” he said.

dear friends,i would like to warn you about people who are using my name and my #APFI Arnel Pineda Foundation Inc – APFI…

The band is also currently on its concert tour “JOURNEY Freedom Tour 2022,” which is being held in the United States and Canada. /ra