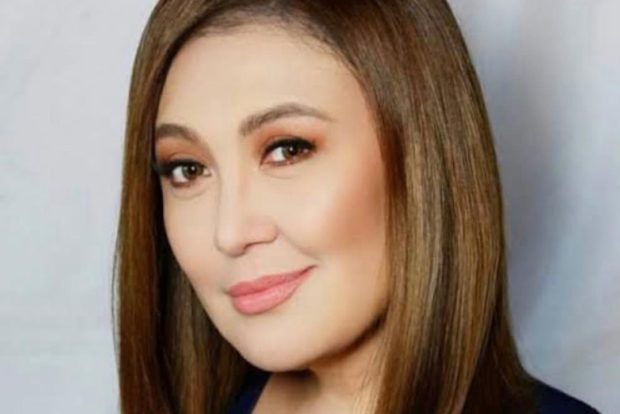 Sharon Cuneta has joined the cast of the upcoming film adaptation for Marivi Soliven’s award-winning novel “The Mango Bride.”

The Megastar stated that through the film, she hopes to connect to a global audience, as per Variety yesterday, Feb. 21. Cuneta will also serve as an executive producer for the project.

“I wanted to do ‘The Mango Bride’ because it’s the best way to connect to a global audience by putting some of the best Filipino talents and stories together to tell an emotional and uplifting story like this,” she was quoted as saying.

Cuneta also admitted being a fan of Soliven’s writing because she “captures the Filipino migrant and Filipino American experience skillfully.”

Meanwhile, the actress told fans about being cast for the film via her Twitter page, also yesterday.

“Surprise! Hollywood, here come the Pinoys! Please pray for this project to succeed. My prayer is that it is able to open doors for all of us in the industry — finally!” she said.

“The Mango Bride” tells the story of two Filipino women, Amparo and Beverly, who migrate to California in the United States, and discover hidden truths “as their stories meet and intertwine.” It won the Grand Prize of the Carlos Palanca Memorial Awards.

The film adaptation will be directed by Martin Edralin, while “Babae at Baril” writer-director Rae Red is adapting the novel for a screenplay.

Production for the film adaptation of “The Mango Bride” will begin in late 2022.

Cuneta has also appeared to have teased her participation in the US series “Concepcion: A Crime Family Drama” earlier this month.

While she is yet to confirm her role in the project, ABS-CBN’s international production and co-production head Ruel S. Bayani said in recent reports that Cuneta was set up for a “major role” in the series. Dana Cruz /ra