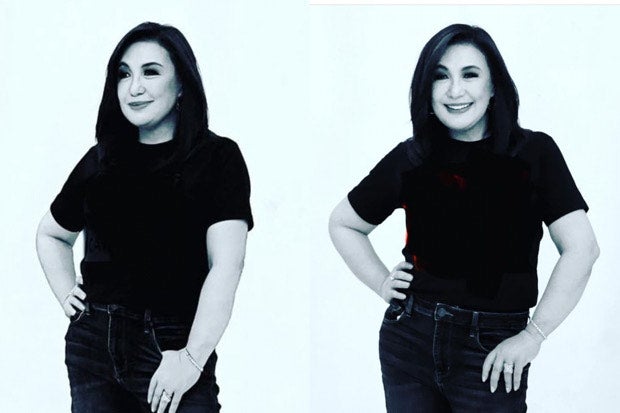 Sharon Cuneta wowed her fans as well as fellow celebrities by showing off her slim figure, as she continues to undergo her now six-year weight loss journey.

Cuneta gave a glimpse of her figure in a pictorial for a product endorsement, showing a series of black-and-white photos on her Instagram page last Saturday, Feb. 19. 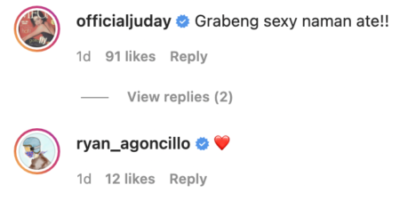 In a separate post, the Megastar also told fans that she will be getting back to her diet, noting that she appears bigger than her actual size in television.

(I lost some weight again and I plan on getting back to my diet because it’s unfair. I look 10 pounds heavier on the television screen. Remove 10 pounds from the Aurora you see on TV, that’s my weight in real life.)

Cuneta shared in March last year that she started dieting on and off since January 2016. She added that she’s “happier than ever,” seeing her progress on her weight loss journey. JB