Kris Aquino on ex-fiancé Mel Sarmiento: ‘All is forgiven and forgotten’ 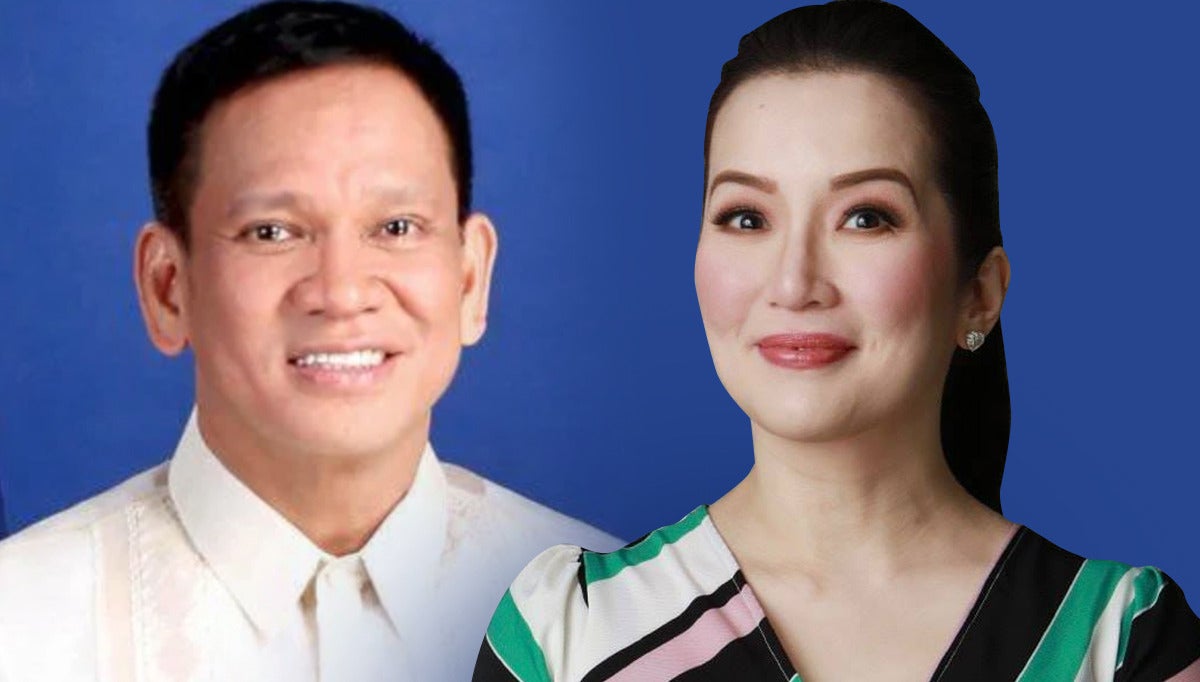 MANILA, Philippines — “All is forgiven and forgotten.”

Kris Aquino, in an open letter addressed to his late brother, former President Benigno “Noynoy” Aquino III, said that she will tell her former fiancé Mel Sarmiento that she has forgiven him.

“[I] know you wanted to teach me how to practice humility and not to post anything that later on [I] may regret… [S]orry sumablay lang kay [M]el, kasi pumatol ako and nag comment when [I] should’ve just shut up. After [I] post this [I’ll] message him na all is forgiven & forgotten,” she posted on Instagram Wednesday, a day after the late former president’s 62nd birth anniversary.

“Time to stop looking back, free myself from the past, focus on today and still have enough FAITH to look forward to tomorrow,” added television host and actress.

In January, Kris denied a supposed possible reconciliation with Sarmiento through an Instagram post of columnist Lolit Solis.

Kris recalled how the former interior chief left her when she was at her lowest.

She shared her sentiments after talking to her ex-fiancé.

“Basing it on that final conversation it became clear to me what his true feelings for me had been and how little respect [I] had left for him,” she stated.

“Let’s not involve my sons, because [Mel] failed to have the common decency to acknowledge that he hurt [Bimby] and never once checked on how my son was taking all of this,” Kris commented on Solis’ post.

The “Queen of all media” had also responded to a comment alluding to Sarmiento, saying “It’s not my loss.”

Kris first revealed her relationship with Sarmiento in August 2021, announced their engagement last October, and confirmed their split in January this year.