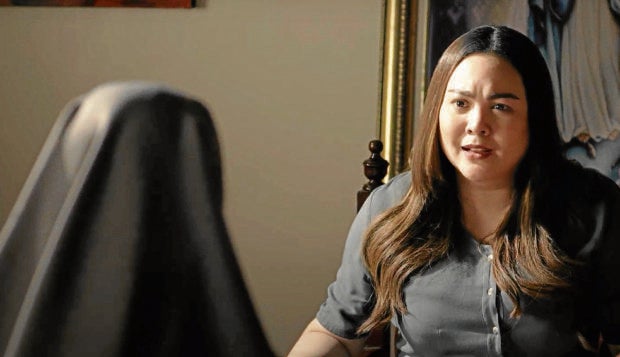 While Mark Anthony Fernandez used to be a “playboy,” there was never a time, Claudine Barretto said, when she felt deceived by the actor back when they were dating as teenagers in the 1990s.

“Kahit babaero si Mark, he never hurt me in a way in which I was deceived, naisahan or naloko. That’s why we still have a good relationship after all these years,” she said in a recent virtual conference for the drama-mystery film, “Deception,” which is now available for streaming on Vivamax.

Claudine, whose last project with Mark was 1995’s “Mangarap Ka,” said her former reel- and real-life sweetheart is still the “gentleman” she has always known.

“He’s thoughtful and will make sure to take care of you at work. He will check if you’re doing OK … And that’s important in a costar … having someone to talk to. He’s even kinder now,” she said of Mark. “Kung puwede ka lang n’yang pagtakpan about what’s going on in your life, he will so you don’t get hurt. That’s the kind of person he is.”

In terms of acting, Claudine said they’ve both come a long way since their last movie. “We lead very different lives now as individuals. We were both so young when we did ‘Mangarap Ka.’ Our acting has matured, and we’re more professional. We’re more comfortable with each other. Walang ilangan,” she said.

In previous interviews, Mark poked fun at the idea of getting back together with Claudine— much to the delight of their fans. This time, the actress teased him back. “Puro salita … gawin mo!” she quipped, laughing.

But the 42-year-old actress said that the prospect of rekindling romance with Mark is something she doesn’t see happening … for now.

“I’ll wait for whatever may happen … I don’t see it yet with Mark. Our shooting was quick — kulang pa sa bonding,” she said. “It’s important to know each other again first, before venturing into something else,” she added.

In “Deception,” directed by Joel Lamangan, Claudine plays a former famous artist named Rose, who gets convicted of killing her husband, Jericho (Mark). After 10 years in prison, Rose is set free. And in hopes of starting her life anew, she searches for her estranged son, who had been sent to an orphanage. However, her troubled past starts to catch up with her.

“Mark and I want to show the current generation of viewers that we can take on any type of role,” she said. “This movie isn’t a love story that’s kilig. It’s different from what the fans expect from us.”

Claudine’s last movie was the 2015 satire drama “Etiquette for Mistresses.” And while Claudine is one of her generation’s best actresses, she couldn’t help but feel nervous while doing “Deception,” because she had been out of showbiz for so long. “I was afraid at first that I was going to be rusty or stiff, but everything went well,” she said. 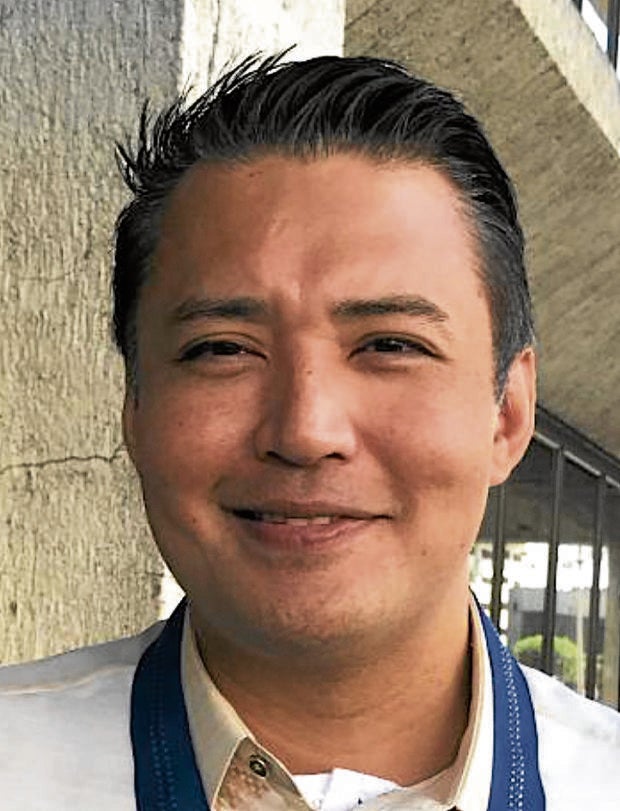 “Direk Joel motivated us … I just listened to him because he was the captain of the ship. Working with him was a privilege. We had done television shows in the past, but never movies until now,” she said. “The nerves don’t really go away … it’s always there whenever you have a new show or movie. But there’s also excitement.”

Claudine plans to be more active in showbiz this year, and hopefully, make up for all the years she was away from the limelight.

In 2011, Claudine decided to take a hiatus, after her split with ex-husband, Raymart Santiago. She didn’t want her kids to grow up with no parents at home.

“It was a hard decision to leave showbiz. But I didn’t want my kids to feel that they didn’t have a mother and a father,” related Claudine, who has four children: Sabina, Santino, Quia and Noah. “It was a conscious effort. But looking back, I would still do the same. My kids and I share a strong bond and I was there in their formative years. It was worth it.”

But despite her absence, her love for acting hasn’t waned one bit. “Acting, winning awards and having a successful movie were things I dreamed about when I was a child. And I was lucky to have achieved those. I feel really blessed,” Claudine said. “And I’m still passionate about acting. I pour everything into my craft.”

READ: Mark Anthony on ex-gf Claudine: We were never enemies . . . always liked each other