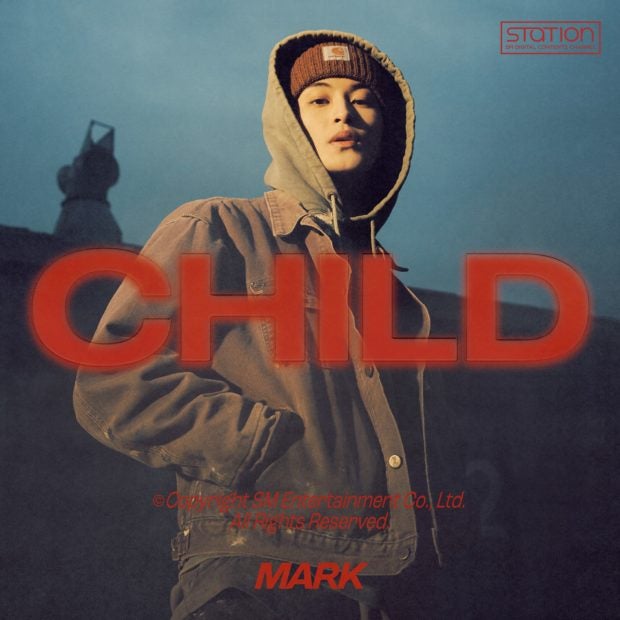 Precisely at midnight today, Jan. 28, NCT’s official Twitter account announced an upcoming solo by Mark Lee. This sudden move completely shocked all of his fans, as they originally expected an announcement regarding one of his groups’ supposed upcoming album in March. 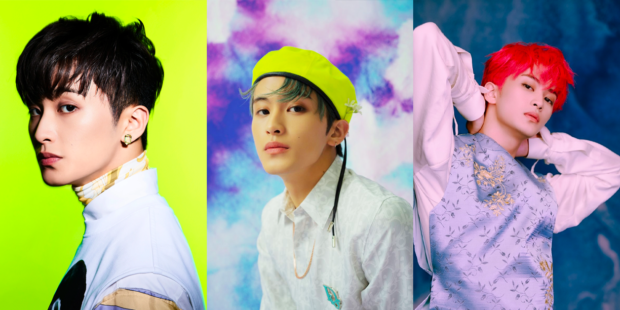 Reactions all over the internet have been overwhelmingly positive, as this solo project is something everyone had been wanting for years. The Canadian rapper debuted in NCT U, NCT 127 and NCT Dream in 2016, and for a while was the subject of memes as the NCT subunits tended to perform consecutively without breaks. As if three units weren’t already enough, in 2019, he debuted in the supergroup SuperM as well.

Mark has proven himself to be one of the most hardworking artists in the music industry. With his amount of involvement in their music, he has amassed writing credits to over 50 tracks within a span of five years. He also dabbles in production from time to time. It’s understandable that his fans are hoping for a self-written track for this project. Regardless, it’s definitely something to look forward to; one can never go wrong with Mark Lee.  /ra