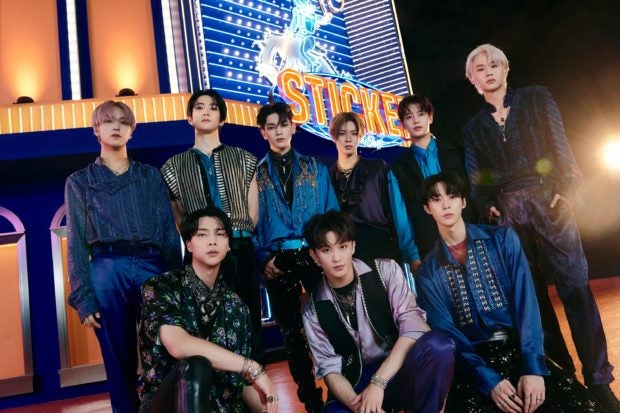 K-pop boy group NCT 127’s much-awaited third regular album “STICKER” hit a huge milestone a day before its release, surpassing 2.12 million pre-orders, according to Naver. This is a whopping 300% increase from their previous album “Neo-Zone” which reached 530,000.

With “STICKER” now being the highest selling album of all time under SM Entertainment in terms of pre-orders, NCT 127 earns the honor of being the fourth Korean group in history to surpass two million copies sold with at least one album, joining Seo Taiji and Boys, BTS, and their fellow NCT sub-unit NCT Dream. This is their highest-performing record yet, and the numbers continue to grow. Physical sales are yet to be included.

Fans, who sure are keeping their eyes peeled for “STICKER,” for now may indulge in the album’s music video teaser, released yesterday on SMTOWN’s YouTube channel.

The album, which will be released on Sept. 17 (1 p.m. KST), includes the title song “Sticker” and the tracks “Lemonade,” “Breakfast,” ‘Focus,””‘To Tomorrow’s Me (The Rainy Night),” “Far,” “Bring The Noize,” “Magic Carpet Ride,” “Road Trip,” “Dreamer” and “The Day We Meet Again.” It contains a total of 11 songs with completely different flavors, something NCTzens are definitely looking forward to. JB