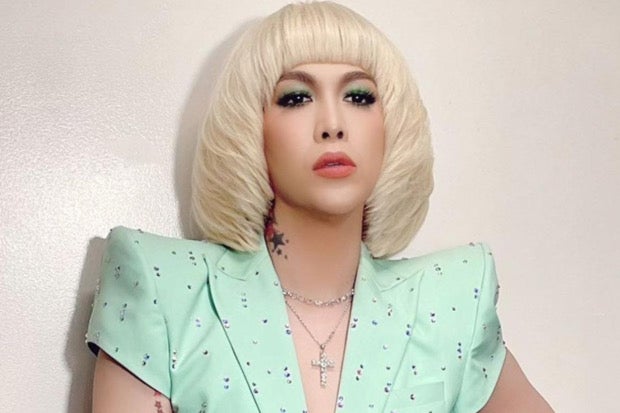 An excited Vice Ganda showed fans his recent luxury purchase, a brand new Cadillac Escalade, which he described as a fruit of his labor.

The comedian-TV host talked about how he decided to purchase a new car, after experiencing several vehicle issues with his old ones. This he shared through a vlog on his YouTube channel yesterday, Jan. 26.

(I felt like I had bad luck with my old cars, so I told myself, “Maybe it’s time to buy a new car and dispose the old ones since they already have issues.”)

Vice Ganda then gave fans a glimpse of the interior of the car while he and his boyfriend Ion Perez were checking its functions and features. The comedian  named his new purchase “E.S.,” referring to his former show “Everybody, Sing!” and noting that the car was a fruit of his labor from the show.

Vice Ganda recently revealed that he refused an offer to run for a political seat. He explained that although he has many supporters to help him win the position, it is not enough justification to run.  /ra