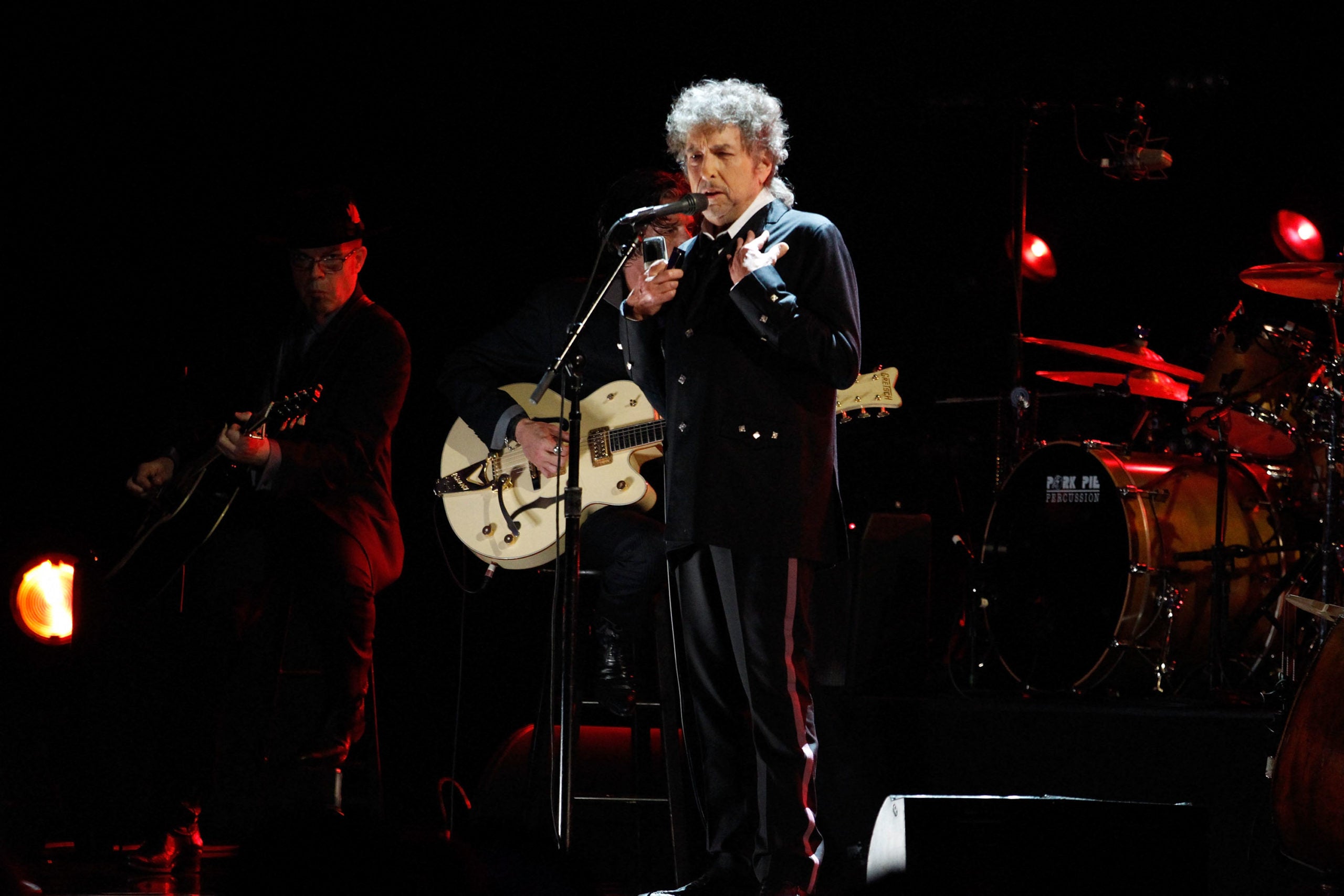 NEW YORK — Bob Dylan sold his entire back catalog of recorded music along with “the rights to multiple future new releases” to Sony Music Entertainment, the company announced Monday, the latest high-profile deal of the recent music rights purchasing rush.

Sony did not disclose the financial terms of the deal. In late 2020 the iconic American artist had already sold his songwriting rights — separate from recording rights, which govern reproduction and distribution — to Universal, in a deal estimated to be worth more than $300 million.

According to industry reports including from Billboard and Variety, the latest Dylan deal was worth some $200 million.

Sony said it closed the recording rights transaction in July 2021, a tightening of Dylan’s six-decade relationship with the company.

The author of folk rock classics including “Like a Rolling Stone” and “Tangled Up in Blue” was signed to Sony’s Columbia Records in 1961, and recorded his debut album the same year.

Hailing the singer-songwriter’s “unrivaled genius,” Rob Stringer, Sony Music Group’s chairman, said “Columbia Records has had a special relationship with Bob Dylan from the beginning of his career and we are tremendously proud and excited to be continuing to grow and evolve our ongoing 60-year partnership.”

Dylan also lauded the agreement in a statement: “Columbia Records and Rob Stringer have been nothing but good to me for many, many years and a whole lot of records. I’m glad that all my recordings can stay where they belong.”

Sony said it planned to collaborate with Dylan on “a range of future catalog reissues in the artist’s renowned and top-selling Bootleg Series,” a project that began in 1991 and has seen the artist make public more rare, previously unreleased studio and live material.

The terms also allow Sony to partner with Dylan “on additional projects.”

At 80 years old he continues to tour extensively, just Monday announcing a string of new dates in the US South, part of a worldwide run slated to continue into 2024.

Dylan’s deal with Sony is separate from his blockbuster publishing sale to Universal.

The holders of master recording rights can dictate future reissues, while publishing rights owners receive a cut in a number of scenarios, including radio play and streaming, album sales, and use in advertising and movies.

His publishing deal with Universal was one of the highest profile sales that preceded a flurry of music catalog transactions over the past year or so, as financial markets are increasingly drawn to music portfolios as an asset class.

The trend is driven in large part by the anticipated stability of streaming growth combined with low interest rates and dependable earning projections for time-tested hits.

Springsteen sold both his publishing and recorded music rights to Sony for a staggering $500 million.