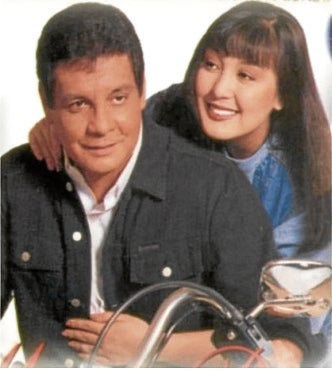 I want to be able to play with my future grandkids,” said actress Sharon Cuneta on why she “made a commitment” to lose more weight.

She further said: “[Six] years, I have been trying to lose weight. What people don’t know is that I’m almost half of my old bodyweight. I’m 8 up here and 12 down here.”

When asked about her regular workout regimen, the Megastar said: “I wish I could say I work out regularly, but I don’t. I really wish a could. I do the treadmill. I’ve recently rediscovered my love for swimming so I’m darker now.”

In terms of what she eats, Sharon said, “I didn’t remove carbs. I just lessened it. I got used to it. It’s all about how you train your tummy. What happens is that you keep eating and eating but you feel full really fast. I’m not into sweets, either. Tinantanan ko na ang bread, which is really my weakness, as well as sweet drinks. I eat everything in moderation.”

Sharon said she refuses to force herself to start another weight-loss plan. “I’ve done so many diets before. When you stop, you gain more than what you’ve lost, and that’s harder to remove. These days, I just go for more protein and fewer carbs. It also helps that I have a happy disposition.” 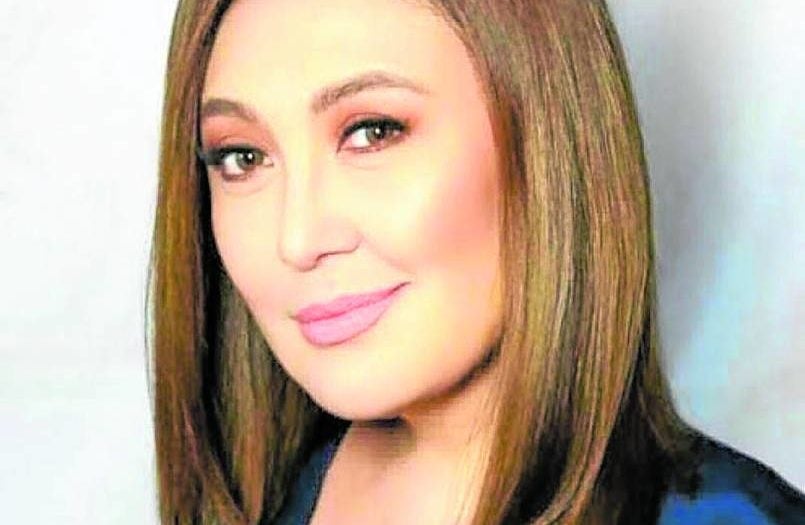 Having a happy disposition also means she no longer takes her bashers too seriously. “I’ve learned how to best deal with them: Don’t give them power, just block. Part of having a social media account is dealing with them. They have nothing better to do, so don’t take what they say to heart,” she pointed out. “Listen to people who talk to you face-to-face. Don’t pay attention to those who just want to ruin your day. Why will you let them?

“I’m used to them now. Nine years ago, I would still get shocked. These days, not anymore. That is if I get to read their comments at all. I have an account admin. These comments automatically get deleted,” she declared.

Sharon is busy these days taping for the long-running action-adventure series “FPJ’s Ang Probinsyano,” where she plays the conflicted character Aurora.

In an interview, she paid tribute to the late actor Fernando “FPJ” Poe Jr., who first played the story’s main character, Cardo Dalisay, in the 1996 film version. “Pakikisama sa mga katrabaho, that’s what I learned from FPJ. He taught by example, not words. He became bigger in my eyes because he made himself smaller in order to reach out to other people. He treated everyone like his equal. He was the same to me and to the staff and crew he worked with,” Sharon said of FPJ.

“I remember I was taping for my show in ABS-CBN. He called me to ask if I could go to where he was. I said, ‘But I’m in a shoot.’ He said, ‘Nagyayabang ako dito na kilala kita.’ He was in a sari-sari store. When I did come, he told the old lady running the store, ‘See? I told you I know Sharon.’ The place was near Sto. Domingo Church. I just bought a bottle of soft drink and then went back to the studio,” recalled Sharon.

Sharon said she understood while working with FPJ why people called him “Da King.” She explained: “He had an awesome public persona. He was one of the biggest stars and yet he was very humble. While other stars tend to regard highly of themselves, FPJ was the perfect example of humility with the way he took as his responsibility to earn the respect of everyone around him. He was truly a good person.” INQ