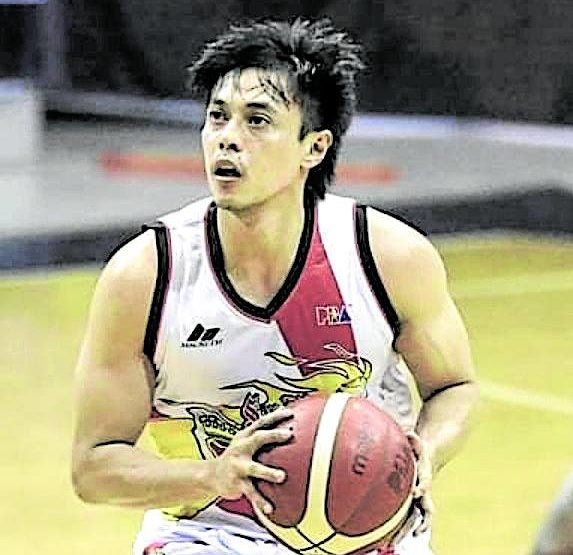 When the arrest of PBA superstar Terrence Romeo’s wife, Beatrice Pia White aka Lucy Saqr hit the headlines, I suddenly remembered my “scoop” about their hush-hush wedding in 2017.

When I wrote about it, Terrence reached out by getting my number from our common friend, James Yap. He called to tell me that he and Pia would rather keep their happy life private. So even if an actress told me about the shady background of his wife, I did not write about it back then. That was out of respect for my newfound friendship with Terrence.

When news about their split-up broke out, I checked on Terrence, but he has not replied. Since I was formerly married to a professional cager many PBA seasons ago, I know what it’s like to be one.

Pia is not the typical baller’s wife. She doesn’t watch the games of Terrence live while wearing his jersey nor is she chummy with other players’ wives. The San Miguel Beer (SMB) cager never posted a picture of them together on Instagram.

I was at the victory party of SMB in 2019. All of the players’ wives or girlfriends were present, except for Pia. Now that she has been caught by the Philippine National Police-Highway Patrol Group for technical carnapping and extortion, we understand why she opted to remain mysterious as Mrs. Terrence Romeo.

It’s absurd that some netizens are insinuating that Pia’s financial woes were caused by Terrence’s lavish lifestyle. As a top PBA player, he earns millions, so he can afford to buy whatever he fancies.

But over and beyond the material stuff, it’s their baby boy who’s the real treasure of the estranged couple. For his sake, may the Romeos’ love story not be as tragic as “Romeo and Juliet.”

Too bad for Terrence that he got dragged into a controversy because of his ex’s “excesses.” 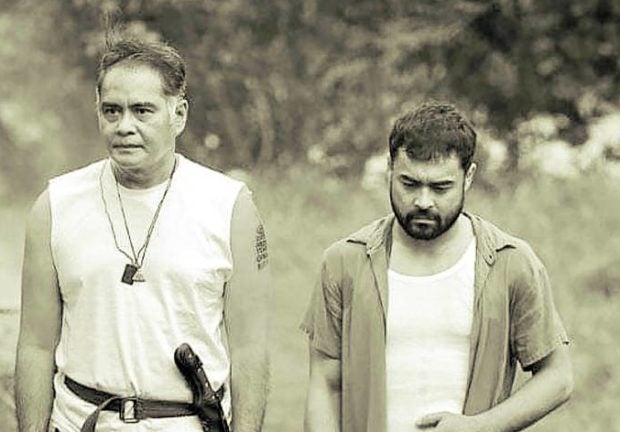 After John Arcilla bagged the Volpi Cup for Best Actor at the Venice Film Festival last year, he kicks off 2022 with yet another award-worthy portrayal in “Reroute” (streaming on Vivamax). The sexy-suspense thriller directed by Lawrence Fajardo also stars Cindy Miranda, Nathalie Hart and Sid Lucero. It’s the first black and white Vivamax Original film.

As the cliché goes, not all who wander are lost. But in the movie, Sid and Cindy (who are trapped in the middle of nowhere with a strange couple, played by John and Nathalie) wonder if they can still be found. 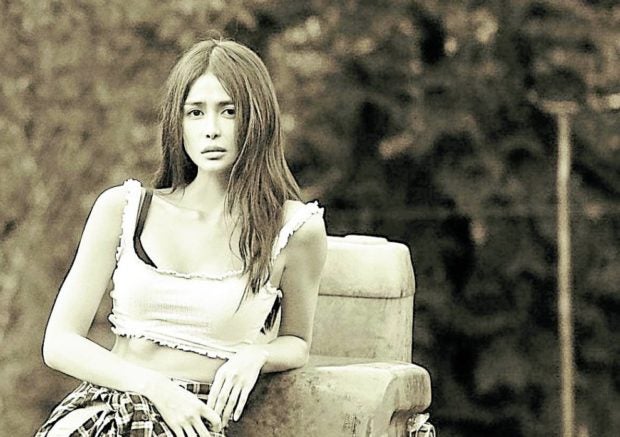 J: I accept a project if it’s both entertaining and relevant. It can’t just be all substance, it also has to be engaging. I am not too keen about directing a film someday. I would rather write a screenplay. I also want to portray Juan Luna, who’s subdued, unlike my role as Heneral Luna.

C: Sid made me feel at ease during our intimate scenes by making sure that he was also in a vulnerable state like I was. As he put it, “Kung naked ka, mas naked ako, so you won’t feel na iniwan kita sa ere.”

N: For a change, I didn’t play sexy in our film. I don’t mind being deglamorized. My role is an acting piece, so I did not focus on how I looked and what I wore.

S: I don’t let past accolades get to me. I treat every project as my first one. You always have to start fresh so you will be fired up each time. What matters to me as an actor is consistency.

J: To get a crack at the Oscars, we need enough funding and campaigning. That’s how we will gain the attention of the key people and moviegoers in the US. We have colorful stories to tell, but budget constraints get in the way.

C: My scenes in our movie are harder than those I did in “Nerisa.” Now, Direk Law and I understand each other more. I was amazed at how he changed his technique in “Reroute.”

N: In our movie, there are sex scenes in the car. But in real life, that’s a no-no for me. I want romance in posh places. Candlelight, champagne … the works.

S: It’s easier for me to do a love scene with a guy than with a girl. Since both of us guys are not exactly comfy with what we are doing, we make sure we do it well, so it will be just one take. With girls, I have to take into consideration their limitations, so I’m more cautious.