Fino Herrera on his unlikely pairing with Sunshine Dizon 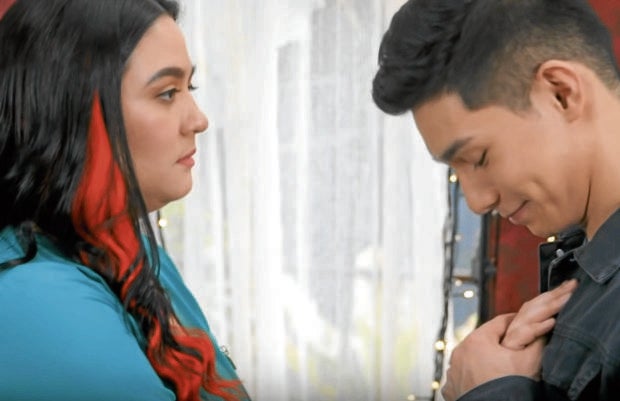 “She told me she had full trust in me,” recalled Fino Herrera when asked how he managed to create good chemistry with Sunshine Dizon, with whom he has a May-December affair in the romantic-comedy series “Marry Me, Marry You.”

Aside from the newly formed love team of lead stars Janine Gutierrez and Paulo Avelino in the program, Fino and Sunshine’s unlikely pairing was also a hot topic online.

Fino, who plays Paula’s (Sunshine) fitness coach Luke in the series, admitted that he felt awkward to be around Sunshine during their first taping days. “But as the series progressed, I grew more comfortable being around her. We both made the effort to know each other’s likes and interests,” recalled the 24-year-old actor.

Fino said it was what Sunshine said that made him feel relaxed and calm while working on their scenes together. “She told me, ‘Don’t feel nervous. Just do whatever you think is needed for the scene in order for us to come up with a good take. Remember, you have my trust.’” 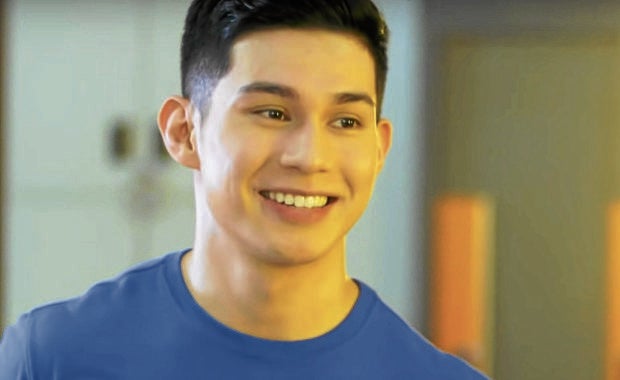 Things started to improve between Fino and Sunshine, who is 15 years his senior, after that short pep talk. “We’re both quiet when we’re off-cam, but when the cameras start grinding, we both get into the moment,” Fino said. “We would often talk about the possibilities of us working on a new project together, and that, when this happens, we should give our best. We also promised each other that nothing will change after this series, that we shall remain close, as well as with the other cast members. We all promised that we will remain connected, and for sure, we will still see each other soon. This may not be in another program but possibly outside of work.”

Fino said working on “Marry Me, Marry You” had taught him a lot about acting. “I also gained a lot of friends: the cast, director and staff members have all become close to me.”

“Marry Me, Marry You: Merrily Ever After?” airs on weeknights at 8:40 p.m. on the Kapamilya Channel, A2Z, TV5, and Kapamilya Online Live on ABS-CBN Entertainment’s YouTube channel and Facebook page. INQ