Filipino acts in France and Bangladesh

“It’s a big opportunity and another great challenge for me,” declared filmmaker Arvin Belarmino in reaction to the news that he was chosen to participate in the 44th session of the Cinéfondation Residency program of the prestigious Cannes Film Festival in France.

“We passed our project, ‘Ria,’ last August 2021. We just decided to do it out of the blue, that’s why I did not even expect a spot as one of the semifinalists,” Belarmino told Inquirer Entertainment on Friday afternoon. “We received this exciting news via email, along with the note that we will be undergoing a final interview.”

Belarmino said the preparation for the final interview was, for him, the most challenging part of the entire process. “I felt a lot of pressure leading to that day, but my cowriter, producer and the rest of the team from MUD Studios helped me become more equipped for it. We were all so happy and emotional when we got into the Top 6!” 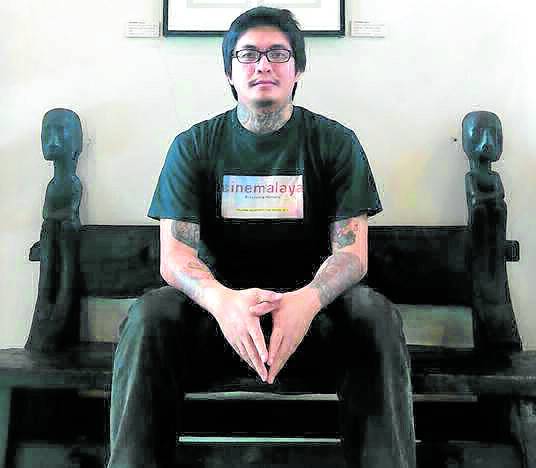 Everything about the project was a team effort, he pointed out. “And now, as I go to France to represent the whole team behind ‘Ria,’ I know that I will be exerting pure hard work and passion to make sure that the script is ready before we shoot it here in the Philippines.”

The residency program will run from March 1 to July 15.

“I applied for the Cinefondation residency because I know that the program will help me improve and polish my script in preparation for our production process, where the script needs to be well equipped and at its best,” explained Belarmino when asked what he expected to achieve from joining the event.

“Apart from this, I’m aware that from this program, I will gain more knowledge in filmmaking and all about production networking; not to mention the scriptwriting and storytelling skills I’ll gain along the way,” he added. “I also know that this program will boost my confidence as a filmmaker to present another proudly Filipino project on a big stage like the Cannes Film Festival.” 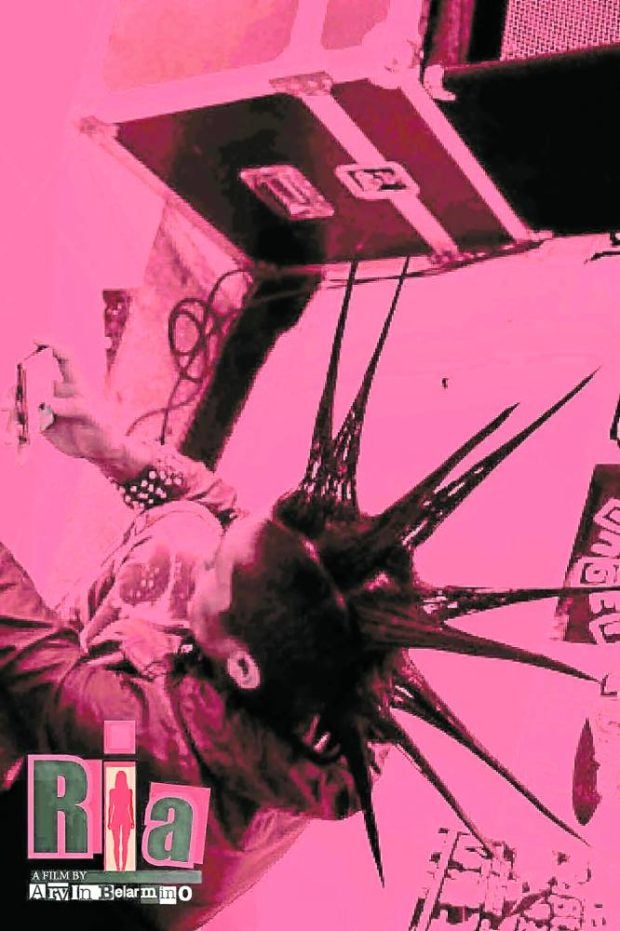 Meanwhile, Joselito “Jay” Altarejos’ psychological drama “Love and Pain in Between Refrains” will be representing the country at the 2021 Dhaka International Film Festival in Bangladesh.

The film, starring Oliver Aquino and Elora Españo, will be competing under the Asian Competition section.

The festival, which will run from Jan. 15 to Jan. 23, will carry the theme, “Better Film, Better Audience, and Better Society.”

“I have been invited by the festival director, but I am apprehensive because of the COVID-19 situation,” Altarejos told Inquirer Entertainment on Thursday night. 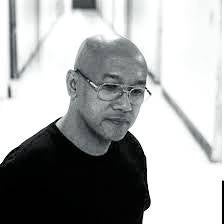 “The strength of the film lies in the performances of Oliver and Elora, and in its nonlinear narrative. Hopefully, we get recognized,” the director pointed out. “The film was selected as early as October.”

The festival has been organized regularly since 1977 by Rainbow Film Society, which is dedicated to the promotion of a healthy cine culture in Bangladesh, and the celebration of global mainstream films and their social relevance.

In 2021, “Love and Pain in Between Refrains” was awarded the Silver Award-Best Actor for Aquino and Special Mention for Españo at the Filipino Arts and Cinema Festival in the United States. It also competed in the Diorama International Film Festival in India in December last year. INQ