Cardi B in court as trial begins for libel case vs. vlogger who alleged she’s a prostitute | Inquirer Entertainment
Close
menu
search

Cardi B in court as trial begins for libel case vs. vlogger who alleged she’s a prostitute 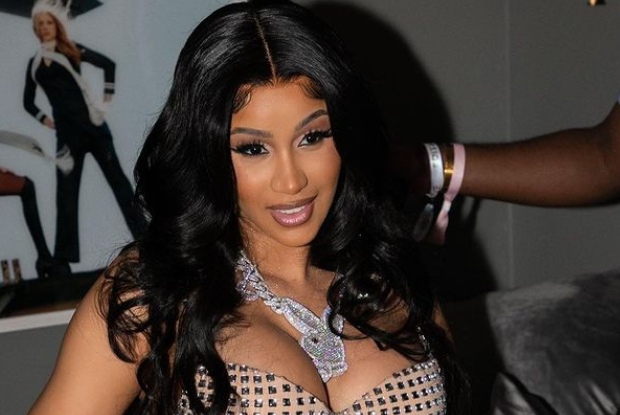 Cardi B and her lawyers have headed to court as trial began on her libel case against a vlogger who claimed she used drugs, worked as a prostitute and had sexually transmitted diseases.

The rapper, born Belcalis Almánzar, sued gossip vlogger Latasha Kebe after the latter allegedly attempted to “destroy” her reputation by spreading “false” statements about her, as per Rolling Stone yesterday, Jan. 10. Kebe claimed through her vlog “unWinewithTashaK” that Cardi B used cocaine, worked as a prostitute, contracted herpes and HPV, and cheated on her husband, rapper Offset.

The case was first filed in March 2019, but was delayed due to the COVID-19 pandemic. Cardi B then asked last November for the trial to be postponed due to a family emergency.

According to a lawyer who is not involved in the case, Michael S. Overing, Cardi B has a “pretty good shot” in winning the legal battle. He noted that the false claims against the rapper were “very specific” and could be “readily proven false.”

“Cardi probably has a pretty good shot at this one,” Overing was quoted as saying.

Kebe, meanwhile, denied Cardi B’s accusations and countersued the rapper for allegedly encouraging fans to harass her online, as per Billboard, also yesterday. A judge tossed the counterclaim in July 2021, as there was “no evidence” that Cardi B caused the supposed harassment. Dana Cruz /ra