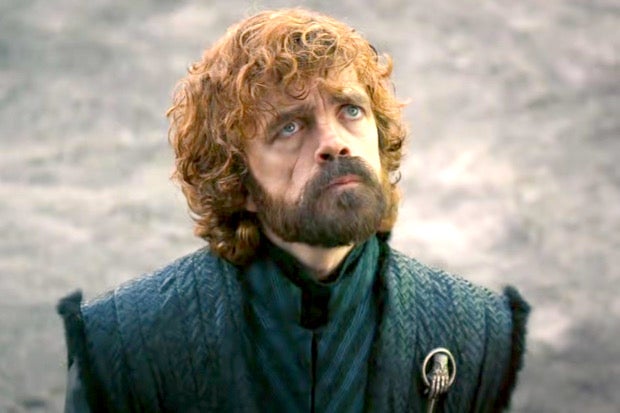 Peter Dinklage as Tyrion Lannister in “Game of Thrones.” Image: screengrab from YouTube/@GameofThrones

Peter Dinklage, who portrayed the role of Tyrion Lannister in “Game of Thrones,” admitted that it is hard to avoid the criticism thrown at the hit series’ final season, because fans have been consistent in reminding him about it.

Dinklage spoke about how it is “impossible” to brush off the outrage coming from fans, following the negative reactions their season finale gained. This he stated in an exclusive interview with The Sunday Times via Variety yesterday, Jan. 10.

“You try [to avoid the chatter], but that was impossible. You’re reminded of it on a daily basis by the fans. They had deep knowledge, but if somebody loves something they have their version of it in their head, so we got criticism early,” he said. “Then, when we were leaving, they criticized again because they didn’t want us to go.”

The actor then acknowledged that they indeed “offended” a lot of their viewers, although he has also previously stood by the series’ ending in a December 2021 exclusive interview with the New York Times.

Meanwhile, Dinklage went candid about his attachment to his character on the show, while looking back on the joy brought by reading the lengthy scripts.

“I do miss Tyrion. Every season we’d get all 10 scripts at the start, like a novel. I’d go through them ravenously. Not to find out if my character died, but just to enjoy it,” he added. “It was really such a joy.”

Dinklage is set to star in the musical drama “Cyrano,” where he will play the role of a swordsman whose love for a woman is hindered by his perceived unattractive appearance. Directed by Joe Wright, the movie is set to open in United States theaters on Jan. 28. Anne Pasajol/JB